Dalits Under Siege: How Lower Castes Are Being Systematically Targeted In Tamil Nadu 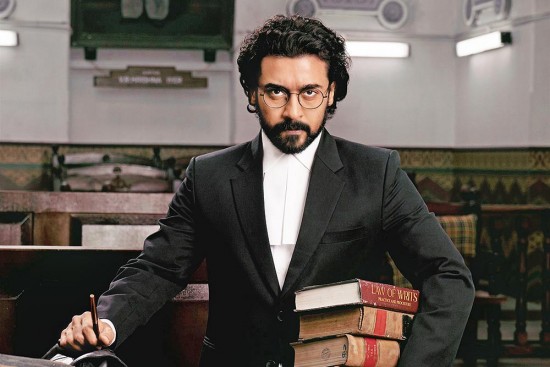 When the Suriya-starrer Jai Bhim rele­ased on Amazon Prime on Nove­m­ber 1, it was greeted with uni­­versal praise, with the film climbing to the top spot on IMDB, and everyone rushing to congratulate the team. Titled after the popular Ambedkarite greeting, the movie held the message that justice was possible by keeping faith in the constitutional framework. Coming from a film industry which routinely celebrates uber-masculine lone-wolf policemen and their extra-judicial excesses, Jai Bhim was exceptional in its unflinching portrayal of police brutality against the Irulars, an oppressed tribe.

It was difficult to foresee that movie running into trouble with the Pattali Makkal Katchi (PMK), a caste-based party that represents the Vanniyar community in north Tamil Nadu. PMK’s heir apparent Anbumani Ramadoss sent a lengthy letter to actor Suriya with a set of nine questions that claimed the movie had portrayed Vanniyars in a poor light. One of PMK’s bones of contention was that the police officer who brutally tortures Rajakannu (the falsely accu­sed) was named Gurumurthy in the movie. The implicit suggestion was that Guru referenced ‘Kaduvetti’ Guru, a recently deceased PMK str­ongman known for his anti-Dalit rabble-­rous­ing. Another issue which has occupied much bandwidth around this controversy is the wall calendar which appears in the scene where Gur­umurthy makes a call from his home. Alth­ough the calendar originally portrayed an agni-­gundam (a pot containing fire), it was digitally altered the following day to display a calendar carrying the image of goddess Lakshmi.