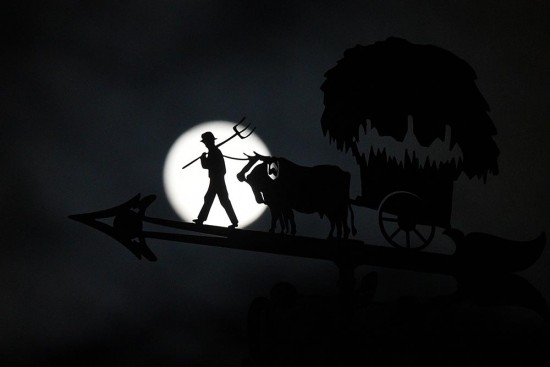 With election season upon the country, many have discovered their latent political ambitions and making a beeline for tickets to contest the Lok Sabha polls. The popular choice is the BJP despite the Congress’s latest upsurge. IN the queue is said to be retired Railway Board chairman Ashwani Lohani, who is in touch with BJP leaders. It is widely believed that he will get an extension to nurse the ailing public transporter to health. But Lohani may bite the political bullet if offered a ticket from home state Uttarakhand. Well, his social media posts about his  desire to do something useful for his state are anything but clues.