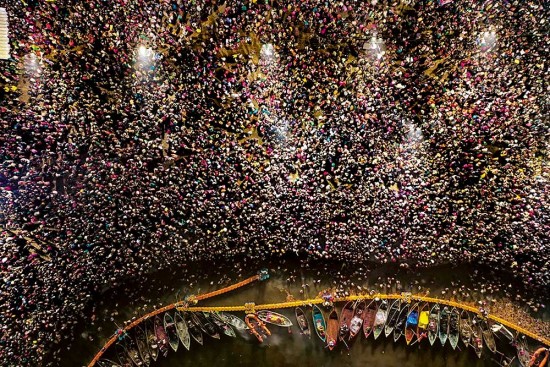 Election season throws up all kinds of arithmetic and chemistry. Take urban Bangalore’s two Lok Sabha seats. Bangalore South was held by the late H.N. Ananth Kumar consecutively since 1996 and it’s not clear who the BJP will choose this time. In Bangalore North, there’s been speculation about Janata Dal (Secular) supremo H.D. Deve Gowda shifting there. Union minister D.V. Sadananda Gowda is the MP from this seat. But it was former Karnataka chief minister S.M. Krishna —not much in the public eye since joining the BJP two years ago—who piqued curiosity last week. Is a high-voltage battle between Gowda and Krishna on the cards?