Rural and semi-urban India largely escaped the first wave. Now millions of people are left to fend for themselves as the virus moves into new areas. 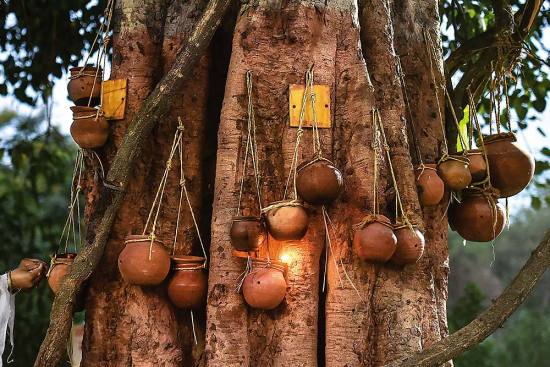 The dead tell no tales, they say. But they do now. Macacbre stories. Of the dead and the dying. Stories from bloated corpses floating on the Ganga in Bihar’s Buxar or that of stray dogs feeding off bodies buried in ­shallow mass graves along the banks of the river in different towns of Uttar Pradesh. Gut-wrenching and heart-breaking ­stories that have left a grieving country seeking answers from a clueless ­political leadership, besides exposing human insensitivity and helplessness in the face of the great pandemic.

In Buxar, the district administration fished out 81 bodies from the Ganga, over three days, earlier this month. A report in Hindi daily Dainik Bhaskar says at least ano­ther 2,000 bodies were found in mass graves along the Ganga’s course in Uttar Pradesh over the past ­fortnight—900 in Unnao, 350 in Kannauj, 400 in Kanpur and 280 in Ghazipur. Were these people victims of the Covid pandemic that has been devou­ring lives with an insatiable app­etite in India and the world for over a year now? The state of the corpses—most in late stages of ­dec­omposition—may make it difficult for any coroner to ascertain the exact cause of death. But the most obvious suspect here is the coronavirus, given the ferocity with which it is wreaking havoc in India’s hinterland, in remote villages and nondescript towns that often escape the ­attention of a system obsessed with metropolitan cities and state capitals.