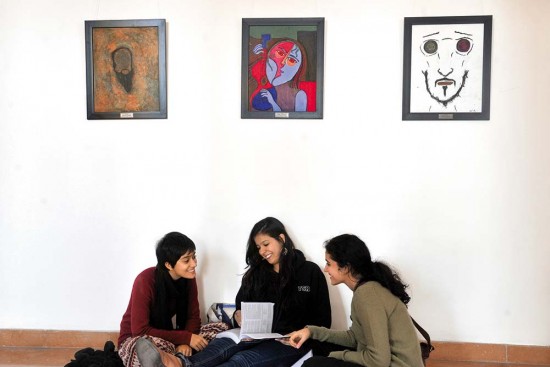 “Papa, I can see the think-tower!” That was what my daughter invariably said, between the ages of three and five, whenever we took a stroll or a drive through the Stanford campus. I had called the Hoover Tower a think-tank, too lazy to change my language for my child-questioner, and in her lisp, it became the “think-tower”. The highest structure on campus, it was visible from everywhere. As Roland Barthes had said, speaking of the Eiffel Tower’s omnipresence across the Paris landscape, that the only way to avoid seeing it was to get inside it.

One of the most prominent conservative think-tanks in the US, the Hoover Institution has always had an enormously difficult relation with its host, Stanford University, and particularly with the university faculty, who have often had trouble with the Hoover’s appointments. The greatest storm I remember during the years I taught at Stanford blew over the appointment of Donald Rumsfield, the ­former US Secretary of Defense, who was made Senior Fellow at Hoover, leading to an outburst of protests from faculty who expressed their outrage over Rumsfield’s complicity in the torture of prisoners in Iraq’s Abu Ghraib prison and at the US detention facility in Guantanamo Bay, Cuba. Overriding the protests, Hoover appointed Rumsfield.