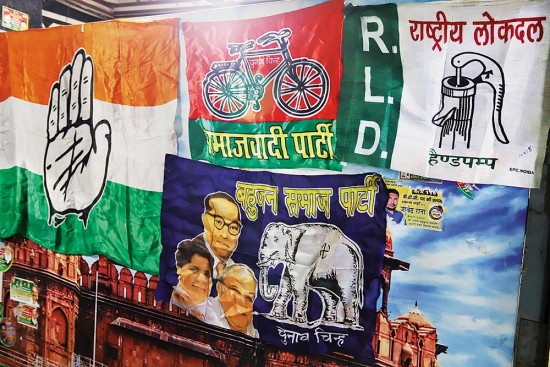 In the tiny state of Uttarakhand going to polls soon, the rivalry between the Kumaonis and Garhwalis is legendary, as the following story will discuss. Even within Kumaon, if a jeep scrapes against a bus in Tallital in Nainital, you will hear someone smirk, ‘Woh toh Almora ki taraf ke hain’ (they are from Almora side). In the even tinier Goa, with about 11.5 lakh listed voters, ‘nativist identity’ is what many parties are wooing them with, as Mayabhushan Nagvenkar explains in his article. The skirmishes between the Meiteis of the plains and Nagas and Kukis of the hills in Manipur has had violent results in the past.

It boggles the mind to even start on the politics of identity in larger states like Uttar Pradesh and Punjab. In 2017, when the voting pattern of Dalits in UP perplexed many pundits, a senior leader told journalists, ‘You make the wrong ass­umption that Dalits are a homogenous group.’ In India, homogeneity doesn’t exist even within a street. The Vokkaligas can’t stand the Lingayats, the Meenas don’t see eye to eye with the Bhils, Kammas get het up with Kapus, Iyers bristle at Iyengars. But the rivalries between the various communities are barely the flashpoints. In day-to-day life, it is the co-existence of the various identities which completes India. But as it happens with every elections, there are last-minute defections from parties on caste lines, there is a scramble for the minority voter, suddenly the Congress ann­ounces a slew of sops for women. In the following pages, we try to unscramble the complex matrix of identity politics in the coming polls.

(This appeared in the print edition as "Politics of Identity")