Finding Family In Time Of Pandemic

Many kids have lost both parents to ­Covid. How capable is India’s ­adoption system in protecting them from ­trafficking and other dangers? 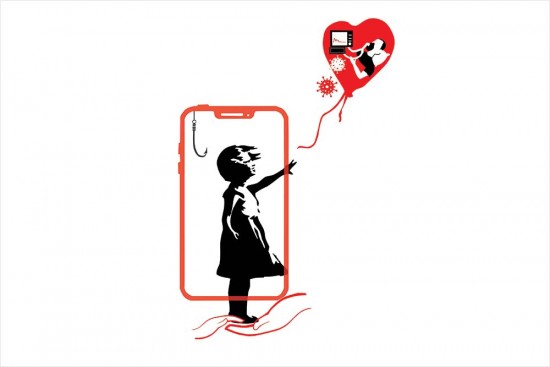 It won’t be easy for Sneha, 8, and Neha, 10, to forget the Covid pandemic that took away their parents. They are staying with their maternal aunt, who says Sneha is adapting to the situation, but Neha is finding it difficult. Whenever Sneha asks about her parents, she is told that they have gone to be with God for a few days. Neha, however, understands that their parents won’t come back. “We won’t give them up for adoption. They are my responsibility and that is what family is for,” says the aunt. After eight years, Neha will be an adult and can then decide for herself and her sister. In a Punjab village, 16-year-old Rohanpreet lost his parents in April, when he was to ­appear for his board exams. “Elders in the village have decided to take care of him until he is 18 years old,” says a neighbour. “His father has left behind much property, and we are not sure whether their distant relatives wouldn’t misuse it for personal gain. Neighbours take turns to look after such kids and all villagers will pool in money, if ­necessary, to meet the child’s needs.”

As the pandemic ravages India, heart-breaking stories of orphaned children have emerged, many of them highlighted on social media. The Centre has said that at least 577 children have lost both their parents in the second wave of the pandemic. But along with the distressing stories have also emerged the disturbing news of adoption rackets popping up, ostensibbly to prey on gullible people.