In the time of the Covid pandemic and ­after, there are a hundred questions staring at ­students planning to study abroad. Here’s how to tackle some of them. 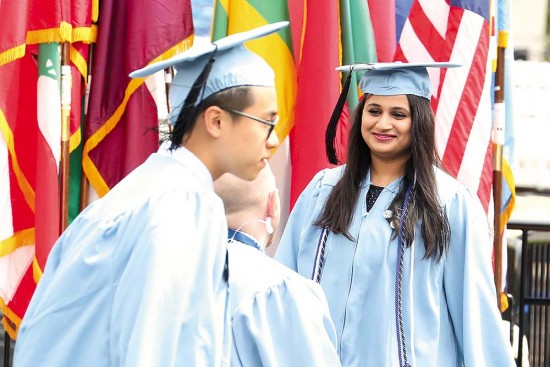 Has there been a shift in the movement of ­international ­students ­in the past few years?

The most obvious shift has come from conservative ­governments in many Western nations, particularly Trump-era US, which has tightened immigration policies and even clamped down on international student movement from several countries. This became particularly troubling when the Trump government sought to restrict international student presence to participation in online classes during the height of the pandemic, which US ­institutions, led by Harvard and MIT, had to sue to stop eventually. We saw this trend in Europe too, in a different form—the general trend was that of anti-immigrant ­rhetoric and the tightening of employment prospects ­following education, which was crucial for many international students paying high fees.