Father of Indian BPO industry Raman Roy still lives a frenetic existence with the day starting at 7 am sharp, never to end before midnight. 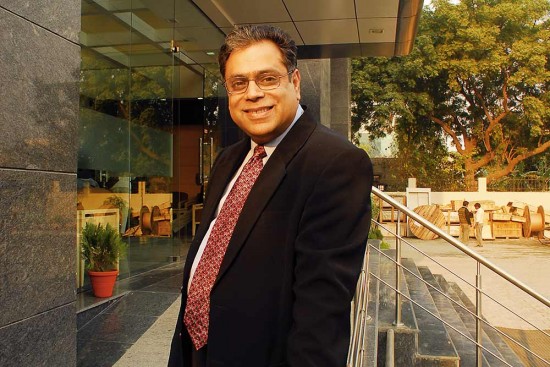 Raman Roy finds it hard to recall the last time he was not recognised in public. As recently as last week, when he was at a yoga centre in Coimbatore, a young couple walked up to him to say they had worked with him at Spectramind. “They have children now and it was nice to hear I had a small part to play in their lives,” says the 61-year-old, known as the “father of the BPO industry” in India.

Roy still lives a frenetic existence with the day starting at 7 am sharp, never to end before midnight. The man runs his own company, Quatrro, based in Gurgaon. He is a part of the Indian Angel Network in addition to having invested his wealth in over 50 companies. “It’s immensely satisfying when you sit back and think about having created 35,000 jobs,” he says.