After winning Fame Gurukul, Touqeer acted in a movie called Take Off, which was never released. 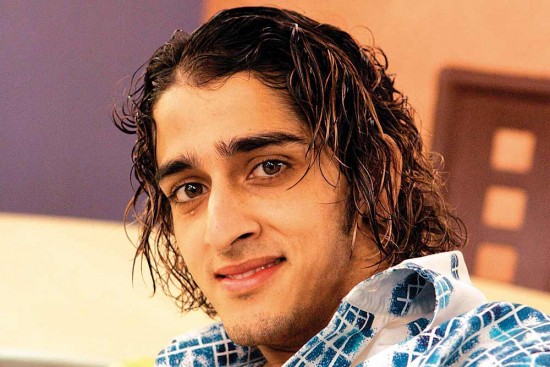 As befits a Sufi mystic, burly M.A Qazi is bearded and has long hair. He philosophises on his son Qazi Touqeer’s sudden success as a singer in the reality show Fame Gurukul in 2005 and then his fading into obscurity. He has no complaints, nor does Touqeer care. Surroun­ded by disciples at his Srinagar house, M.A Qazi says his son thinks differently. “If he is not in the limelight today, let it be. Maybe tomorrow he might rise. Who knows?”

Qazi himself was a lawyer in J&K High Court when his Sufi master summoned him to the shrine of Khawaja Moinuddin Chishti in Ajmer in 1989. He remained there for long. Qazi says he doesn’t interfere in his son’s car­eer. “All I wanted was for him to have a concert in Kashmir. The government had approached Touqeer when Omar Abdullah was CM. But they backed off,” says Qazi.