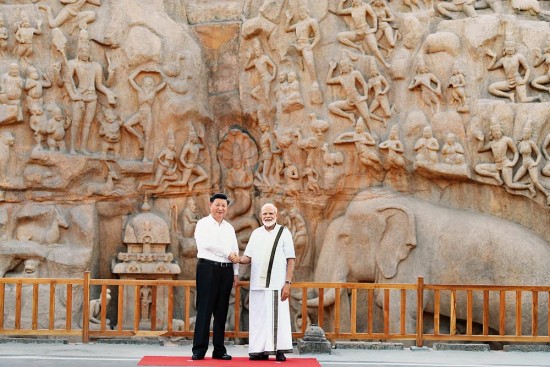 The full import of an ‘informal summit’ is something that few outside hallowed diplomatic circles fully comprehend. Unl­ike a regular meeting of two heads of government that usually produces a formal statement and a series of agreements, much of the work in an informal summit rests in the realm of the intangible; results are apparent over a period of time. Most people find it difficult to assess the ‘success’ of a high-level meeting.