Shrewd, patient and astute, today’s leaders can draw many lessons from Pranabda’s life 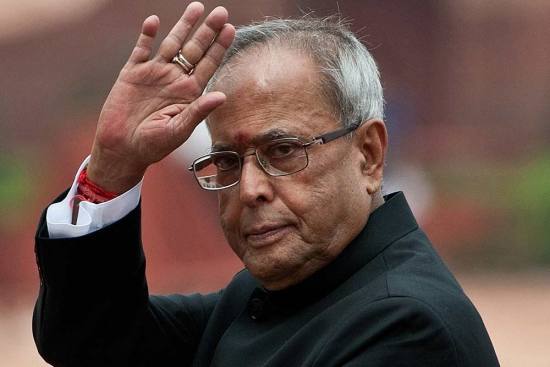 He could light a pipe with élan and work all night on his budget speech. With much the same enthusiasm and ease he could chant Durga Stuti during Durga Puja in his remote village in Birbhum in West Bengal.

I was staying in North Avenue, close to his official residence in Talkatora Road in Delhi. We would exchange greetings on morning walks. So, it was easy for him to recollect my early morning meetings when I sought an appointment with him as Foreign Minister sometime in 2008 or early 2009.