Himachal On The Path Of Development And Prosperity

‘Jan Manch’— a first-of-its-kind public grievance redressal programme was started. Since June 3, 2018, a total of 200 Jan Manch have been organised wherein 90 percent of complaints have been resolved on the spot. 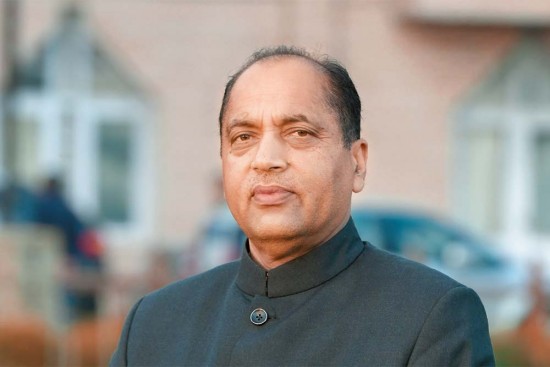 Foundation of Prosperity: A small but rich state gifted with abundance of natural wealth, biodiversity, scenic beauty, breathtaking landscapes and rivers stands at the threshold of prosperity, based on the foundation of its hard-working people, and political leadership. Coming into existence in the year 1948, the state started its development journey from scratch. The pace of development remained slow in the first two decades, but development gained momentum after attaining statehood on 25th January, 1971.

Dawn of a New Era: On 27th December, 2017, BJP assumed power backed by a popular mandate of the people, who voted for the leadership of Prime Minister Narendra Modi. Thus, began a new era of development in the state. The government added many dimensions to development during this period, and reaffirmed a resolve of inclusive growth and upliftment of all sections.