Why does patriarchy, as upheld by men and women, insist that 'our' women must ultimately find their fulfilment through marriage and motherhood? 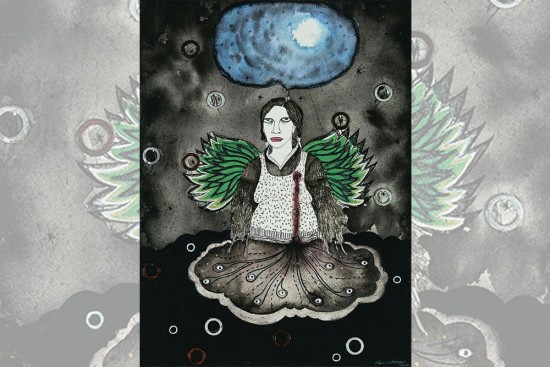 Last year, a film with an intriguing plot made its way from Mumbai into my home in Michigan. Roohi, the story of a shy young woman kidnapped by two men, is set in a small town where bride-kidnapping is depicted to be a socially sanctioned route to marriage. Much to our horror (and mirth), we soon learn that Roohi’s body is possessed by a vengeful, seductive demoness; the plot twist comes when the more traditional of the two men becomes besotted with the docile woman, while the other man, with a bit of a zombie in him, falls hard for her angry spirit tormentor. The film is filled with witty dialogue and wicked hilarity, such as when the suitor with his interest in astrology asks the demoness her zodiac sign (“Personality se toh Leo lag ri,” he says, gushing.) Or when he conspiratorially offers some gemstone advice to cool down her supernatural temper (“Aap na moti dharan kiya karo.”)

So entertaining is the film, in fact, that one might entirely miss the social critiques it offers. Especially the climax, which is quite unexpected: while the two males have unwittingly become competitors in vying for her hand(s) in marriage, marking territory and even trying out magic spells to separate the docile from the defiant in the woman’s body, it is ultimately the men who are rejected. On the level of the plot, the demoness sprung from a patriarchal milieu wants to get married above all else, and will not leave the human body she inh­abits until then; and so the quiet woman decides to solve the knotty problem by “marrying” the demoness (within) herself, taking the ritual saat phere around the sac­red fire. Apart from an obvious critique of heteronormativity, I read into this a more subtle message that transcends discussions about sexual orientation: the woman is choosing not another but herself. She is choosing to love herself, to reconcile the dark and light—also socially-defined categories—within her psyche such that love and rage, female conformity and feminist rebellion, both become one.