Ignorance Is Bliss! Why Employers And Employees Ignore Mental Health?

One in seven Indians suffer from a mental issue. Organisations have begun addressing employees’ mental health, but much more needs to be done 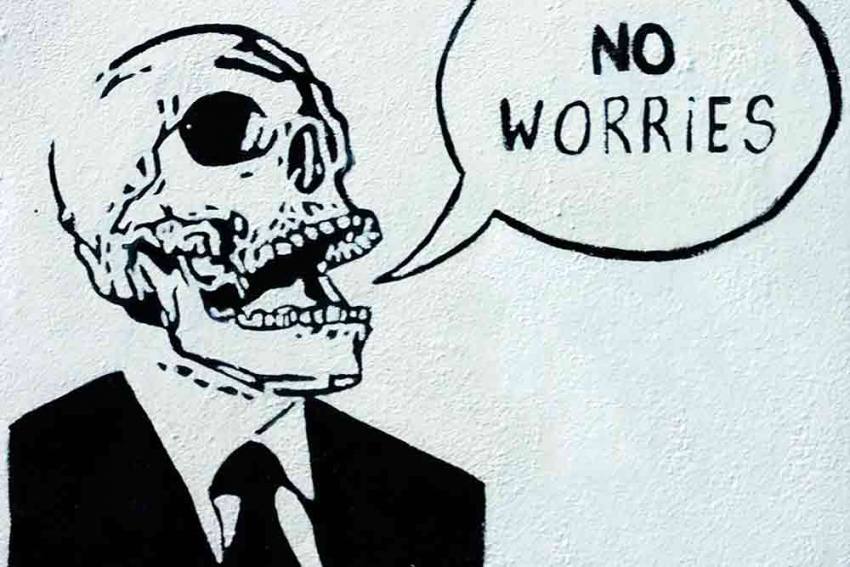 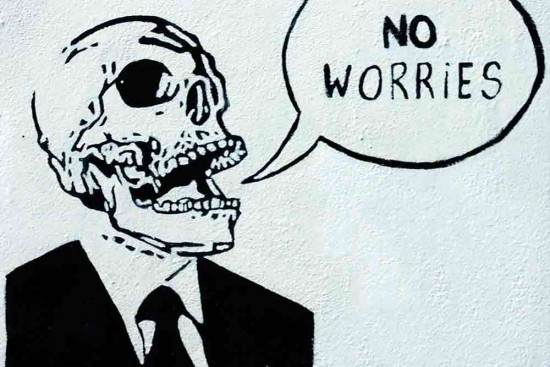 When it comes to employee wellbeing, companies hype their compensation packages, flexible working hours and snack bars. Few, however, talk about mental health, let alone make it a priority. According to a Lancet paper, one in seven Indians suffered from a mental illness in 2017. With the pandemic causing a surge in anxiety, depression, sleep disorders etc, it is more important than ever to address these concerns.

At the workplace, mental illness remains a largely taboo subject. A 2016 study by the Associated Chambers of Commerce and Industry of India revealed that nearly 42.5 per cent of employees in the country’s private sector organisations suffer from depression or general anxiety disorder. Even though many individuals with mental health issues are part of the workforce, they rarely divulge these at the workplace, fearing prejudice and stigma.  According to a 2019 study by Businessolver, an Iowa-based employee-benefits administration services company, 68 per cent of employees worry that reaching out about their mental health issues could negatively impact job security. Although 50 per cent of all employees (and 60 per cent of millennial employees) reported having had a mental health problem, only one-third of them reached out to their employers. Organisations do not actively seek this information from employees. “Most pre-joining medical tests that organisations mandate consist of tests on physical health parameters,” says Nimisha Dua of Conagra Foods.

The Rights of Persons with Disabilities Act, 2016, recognises mental health iss­ues as a disability and mandates emp­loyers to make provisions for suffering individuals. Most organisations, however, don’t have a formal rec­ruitment policy that add­r­esses mental health, nor the tools and environment to successfully integrate people with such illnesses in the workforce. Both emp­loyers and employees skirt conversations about mental health. Employers hesitate to hire individuals with mental health issues as they fear erratic behaviour, inability to work eff­e­c­tively in teams, prolonged absences and the inability to cope with the dem­a­nds of the job. Employees, on the other hand, do not disclose their mental hea­lth issues or seek counsellors to avoid stigma. They believe they might be ridiculed, made the butt of office jokes and that it could affect promotions and participation in prestigious projects.

Human resource departments should be more proactive in providing counselling services to employees and assure them of confidentiality. Some organisations have a panel of mental health professionals. “Though some workplaces have been act­ively getting counsellors on board for their employees, it is certainly not a widespread practice,” says Dua. “Where they exist, their services remain underutilised because of employees’ apprehensions and hesitation.”

Experts believe that offices must openly talk about mental health to reduce the stigma surrounding it. These discussions should be inclusive, avoid derogatory references and uphold the dignity of employees. Corporate wellbeing programmes are now emphasising stress management, work-life balance and mental wellbeing. Flexibility, inclusivity and a stress- and harassment-free environment should be incorporated into the work culture. A weekly meeting discussing different kinds of psychological problems and enc­ouraging people to speak about mental health disorders is also helpful.

Psychiatrist Avinash De Sousa says, “HR professionals, team leaders and senior executives must be trained in peer-to-peer support and how to respond when someone discloses their mental illness..” Tushar Chadha, CEO, People Plus Advisors, bel­ieves organisations should plan their growth trajectory from two perspectives—business achievement and life satisfaction. “I know people who are successful and have realised their professional ambitions. They often have status, power and money, but not satisfaction and fulfilment, which often leads to mental illnesses.”

ALSO READ: How Businesses Are Re-inventing The Wheel In A Post-Covid World

There is a considerable shortage of mental health professionals in India—we have one psychiatrist for a lakh people and one psychologist for every 30,000 to 40,000. While the cost of treatment varies from city to city and professional to professional, it can range anywhere between Rs 500 to 5,000. There are charitable trusts offering low-cost services. In municipal and government hospitals, services are free, though there are long waitlists. The price of treatment, however, stands in stark relief to the costs of mental illnesses. A WHO-led study estimates that depression and anxiety disorders cost the global economy $1 trillion each year in lost productivity.

There is growing evidence on the efficacy of counselling. Sheetal Nair, corporate head, DSS Group of Companies, says, “Workplace counselling interventions have been found to reduce sickness absence rates. This alone demonstrates the cost-effectiveness of counselling and the positive impact it can have on productivity. Organisations are beg­inning to realise that mental health lies along a spectrum, just like physical health. Anybody could suffer from an illness, with varying degrees of severity, and equally well recover from it. “Hiring a person with a history of depression and mental health is not a problem. Employers should not forget that dep­ression and anxiety are common and rarely serious to impact the ability to perform at work,” says Chadha. “If an emp­loyee has a mental illness, the emp­loyer should accommodate their needs.”