Quite remarkable, actually, that such a clarification was needed. But then this is Karnataka, where most BJP worthies are from the Janata or Congress—as HDK was happy to point out. 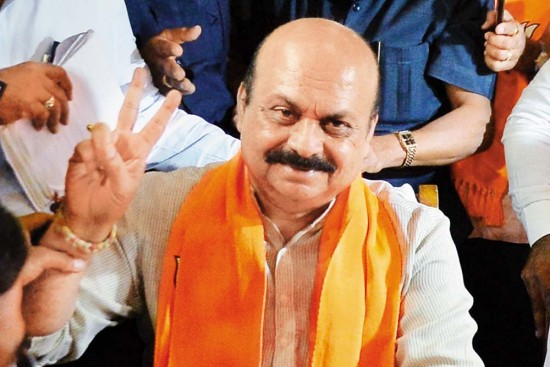 When Basavaraj Bommai (in pic) took over as Karnataka chief minister in end-July, the ‘compliment’ that became news came from a predecessor—H.D. Kumaraswamy of the Janata Dal (Secular). ­Kumaraswamy told reporters that ­Bommai was a friend and, to him, a CM from the Janata parivar.

Bommai’s political roots trace back to the Janata Party—his father, the late S.R. Bommai ,was Karnataka CM in 1988-89. Back in the mid-1990s, Basavaraj Bommai served as political secretary to another Janata Dal chief minister, J.H. Patel, while going on to become a member of the legislative council later that decade. Following the party’s split, Bommai was in the Janata Dal (United) till 2008 when he joined the BJP.