Once branded as anarchists, the Aam Aadmi Party has learnt to survive in the political minefield by being mindful of what the grassroots seek from the people they vote for 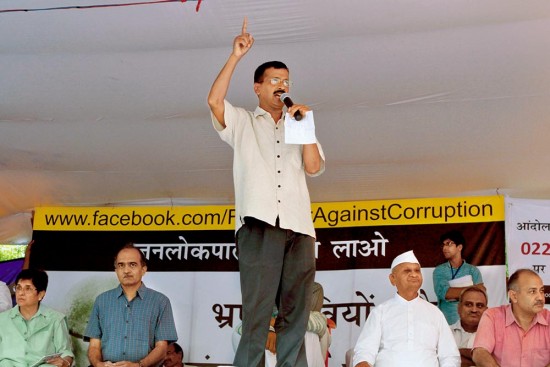 On November 24, Arvind Kejriwal’s Aam Aadmi Party (AAP) will complete seven years of turbulent political existence. In a political landscape that has a 134-year-old Congress staring at an existential crisis and a BJP celebrating its near total dominance over the Union, it may seem a trifle unfair to assess AAP’s brief history.

But then, AAP’s trajectory as a party and Kejriwal as its leader from that winter day of 2012 when they emerged out of Anna Hazare’s Jan Lokpal movement, promising an alt­ernative politics that would cleanse the system, is fascinating.