Poetry by Rohith, a doctor and poet from Anantapur, Andhra Pradesh 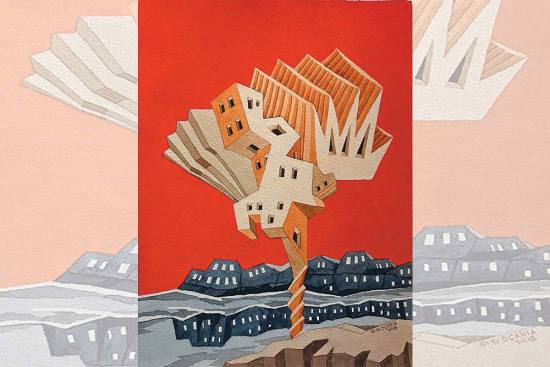 More stories from Rohith
View All

“To end his life deliberately is in fact something that distinguishes homo sapiens from other animals even better than ceremonial burial of the dead. .”

He wrote his final letter: a goodbye to a friend. And began
his journey into the rain that turned the world
into an invisible tremor. He traversed vast landscapes
of lifelessness as the conversations in his head
evolved into a dangerous crime scene.

He reached the site of excavations in that Promethean hour
where he found a thousand year-old skeleton of
a homo species with an incandescent heart-beat.
In that silent world of cancelled wars and disappeared landscapes—
he saw the secret of the universe

throbbing to liberate itself.
He remembered the great Aztec burial ceremony of
his childhood dream: a rousing imagination overtook him
as it did with the first human who saw a phosphorescent streak
of light that ravaged an entire forest to the ground; the human

dreamt the screams and rubble of the future in the night.
He curated an accident with greatest care of a lavish funerary rite,
and threw himself off the cliff,—flopped to the ground
like a wingless crow—leaving behind his
glasses, hat and compass. 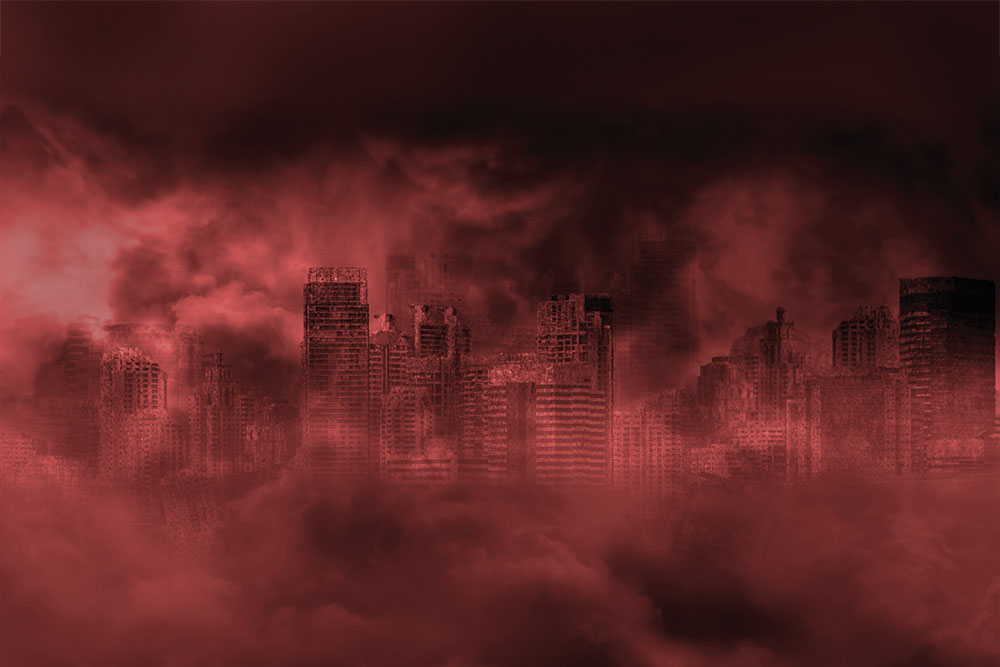 I go nowhere to meet no one;
nothing comes my way,
I wait for none.
I rove in landscapes of absence
like a ravished ghost in ruins.
I sit in a cafe and sip an emptied
coffee cup. I smoke doused cigarettes,
collect wasted alcohol bottles.
The bus I travel is always vacant,
all I carry is a weightless satchel
with dreams and clouds.
My love letters are hollow,
I sleep in foreign rooms,
god is my nightmare
I pray in silence.
My face is blurred, like the pages
of a book flipped in one go.
I am a bloodless metaphor,
I can die in a blink.
The last flags were folded, the
last money spent and all our
protests crushed and massacred.

In the season of wilting flowers
and broken mirrors,
In the city alive with
shadows and whispers,
I wait for none,
nothing comes my way.

After You And Me Die
~Chitrakonda Gangadhar
(translated by Rohith) 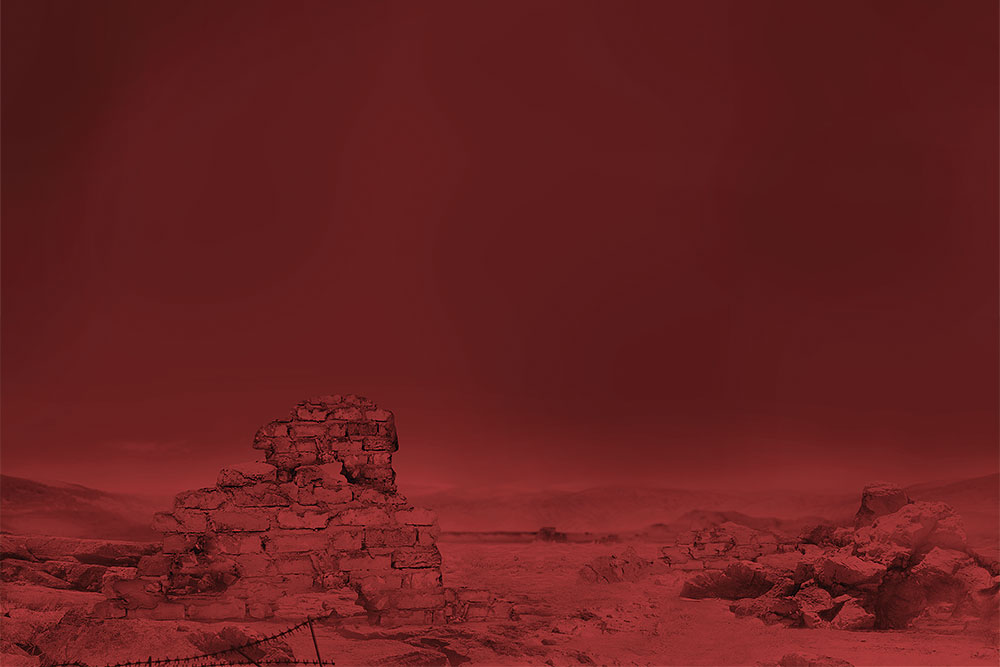 The hunters are eternally lost with hunger and thirst. The bushes shrink to the movements of their shadows. All playacting is in vain. The hum­ans disappear with black clouds in their hearts. After slaying handshakes and conversations: all the beliefs die away in the stinking garments of oozing muck and dust. The hunters die leaving gloom in their stabs. The raging fires of their pyres arrange rotten livers in order.  The gamblers and drunkards perish in the froth of beer, without ever feeling pleased with their own dreams. Yes, they drown. And thus, lighting fear and lonesomeness in homes.

But
The sorrowless birds will continue their sovereignty over the
blue sky that has always existed; the pasts which are
inaccessible to imaginations of yours and mine.

Those who hid their faces from penalties, the deceivers, they would scurry into the chambers of their heart nakedly. A refuge had exited forever from their lives, from their languid nights. Those who wish to spectate the cruel dust raised by the march of time shall repair the def­unct clock and sleep idly. The youth has pitched its tent in the depths of unrelenting volcanoes. They erupt in dispassion and frustration as far as pantomimes and masks are spread.

But
The kids and children will continue to walk in these streets
forever – as paper-boats, paddling backstroke, unworried.
The pasts of this are inaccessible to imaginations of yours
and mine.

The vagrants, the rejected ones—they disappear after the last evenings. An autumnal season would have started in their snowy lives of quietude too. The blue-bodied kid had become one with the cosmos and lunar rocky shores. He came back home with a specimen of a boat made of darkness and winter held against his heart.

But
From a time inaccessible to imaginations of yours and mine
All across the forests on this land, and the sunlit floral gardens
The moon sleeps forever—unperturbed.

A brief note on Gangadhar: It was in August of 2001 that he was last seen by his friend B. Ajay Prasad. He disappeared. He died by sui­cide. He walked into a lake, leaving his footwear and a letter on the banks. What’s in that letter is unknown. A poem, maybe? He used to publish poems in Telugu literary magazines between the 1990s and 2000 (?). He wrote stories. He wrote a novel with Icarus as a lead character. He loved the movies of Pasolini and Angelopoulos. During this time, he worked in Hyderabad. Before that, he was with the Naxalites in the jungles. Later, his closest friend Ajay Prasad wrote in an essay that Gangadhar was having strong auditory and visual hallucinations. His only available photo is a blurry one. His most productive wrtting period coincided with unprecedented changes happening across the globe. The old world of the Cold War, revolutions, people’s movements, utopias, etc. were coming to a definitive end, to be replaced by  the new world of Coca Cola, disaster capitalism and micro-realities. It was in such a fateful period that Gangadhar found himself writing poems in the grand moloch called Hyderabad, where he had moved from his village. One can observe these contradictions, between the old world of defeated utopias and the new world of melancholic pasts, running throughout his poems.

Rohith is a doctor and poet from Anantapur, Andhra Pradesh