The newly-launched National Mission on Edible Oil-Oil Palm is high on objectives. But are they achievable? 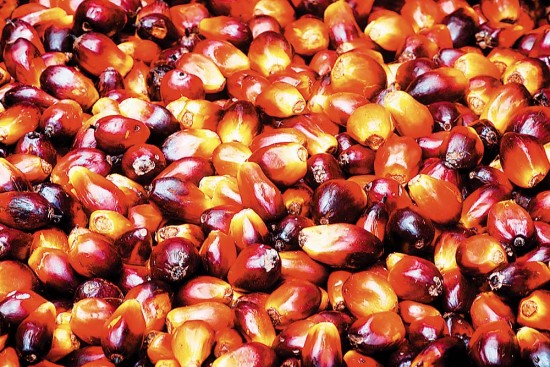 “The day you plant the seed, is not the day you eat the fruit.”

On the surface, the government of India’s announcement of the setting up of a National Mission on Edible Oil-Oil Palm (NMEO-OP) in August 2021 is a welcome move. Edible oil prices are on fire for over a year, and India is the largest importer of edible oils in the world, all of which points to a dire need for raising dom­estic production. India currently spends around Rs 75,000 crore annually on importing edible oils, which should ideally go to the hands of Indian farmers, if only we can overcome our dependence on imports.

Fluctuation in prices of oilseeds in the international commodities market gets reflected in the domestic market, and affects domestic inflation and farmer incomes. From almost negligible imports in the early and mid-90s, we have been importing between 60-70 per cent of our edible oil requirements since the last decade. More than 50 per cent of our edible oil import is palm oil. NMEO-OP aims for its import substitution.

ALSO READ: End Is Near: Save India From Climate Catastrophe

So let us critically analyse this move with respect to other stated policies and promises of the government—of self-sufficiency (Aatma­­Nirbhar Bharat), Make in India and of doubling farmers’ incomes.

While our production of edible oilseeds has stagnated at around 90-100 lakh tonnes since 2007, our imports have shot up from 50 to 150 lakh tonnes in the same period (see graphic). This raises three questions:

Why is India’s oilseeds production stagnating? The Indian government had set up a Techno­logy Mission on Oilseeds (TMO) in 1986, then as now to achieve self-sufficiency in cooking oils. At that time, India used to produce around 70 per cent of its oil needs, with the balance 30 per cent being imported. Till then, area under oilseeds cultivation and oil output had been slowly but steadily rising. But the TMO, which lasted till 1991, had raised both area under oilseeds cultivation (18 to 25 million hectares) and oil output (doubled to 20 million tonnes in 1992 from 1985, pushed also by technological and seed improvements). By 1994, India had managed to achieve a best-ever 98 per cent self-­sufficiency. But by then, India had begun liberalising its economy, removing import tariffs on edible oils. In 1994, the WTO—outcome of the new GATT treaty to which India was a signatory—also came into effect. 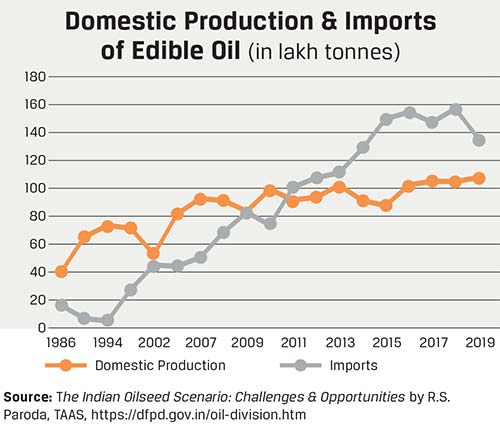 Since then, the area under edible oil cultivation in India has remained stagnant at 25-27 million hectares, and production of edible oils has also stagnated as a result. Except for a dip in 1998 after a dropsy epidemic in Delhi—a result of adulteration in mustard oil, which was till then mostly pressed and sold by local ghani/kohlus—and the recovery in a couple of years, the area under oilseeds cultivation has been unremarkably consistent.

The TMO years have also seen a near doubling of yield from 5 to 9 quintals (1985-96), but has floundered at around 10-12 quintals per hectare for the last two decades. Our yields are still a third of global leaders in respective oilseeds, leaving huge scope of improvement. 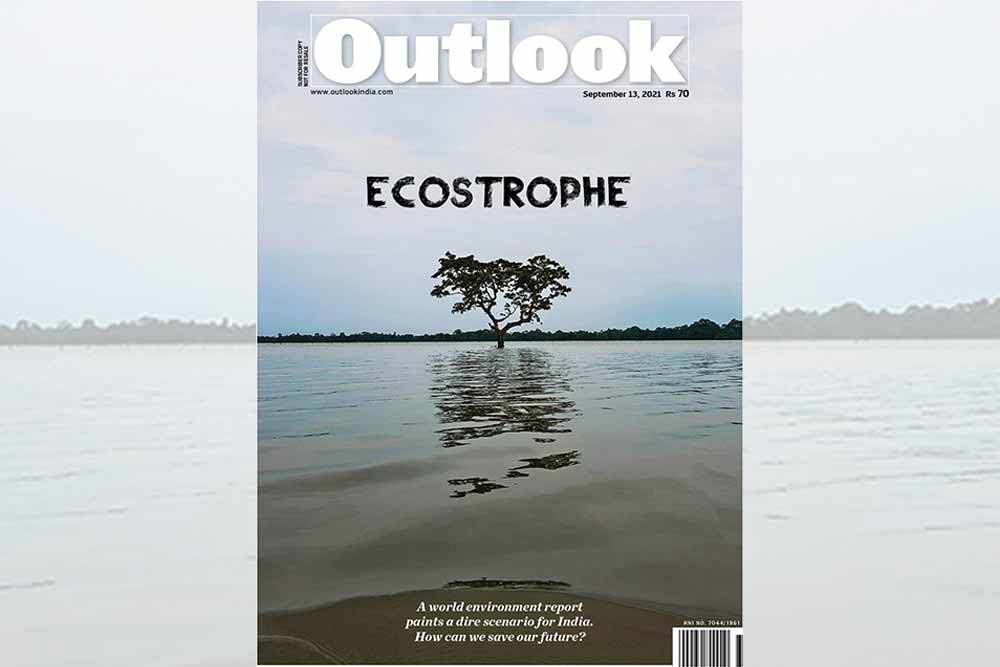 Self-sufficiency through palm oil? While palm oil is a third of all edible oils consumed in India and over 50 per cent of all edible oil that is imported, it is merely 2.7 per cent of all edible oil produced in India. Our farmers still produce indigenous and traditional oilseeds—mustard and groundnut—along with soyabean, which was pushed by the US ­during the Cold War, and has found favour with Indian farmers. In comparison, sunflower, a vestige of the communist bloc, shares its Cold War fate in agricultural adoption.

ALSO READ: What Oil Is Healthy And What’s Not: Choose Wisely

The NMEO-OP envisages raising production of crude palm oil to 11.2 lakh tonnes by 2025-26 and 28 lakh tonnes by 2029-30, which would be insufficient to completely ­replace our palm oil imports, even by today’s demand of 75 lakh tonnes. By 2030, our estimated population of 1.5 billion, with an assumed per capita demand of 25 kg cooking oil per annum, would require 375 lakh tonnes of edible oil. Just to maintain our current share of palm oil consumption at a third, we would need 125 lakh tonnes of it. But NMEO-OP promises only a fifth of that. Thus, even in its projections, NMEO-OP fails to achieve self-sufficiency in palm oil, leave aside the entire bouquet of edible oils, in the next decade. 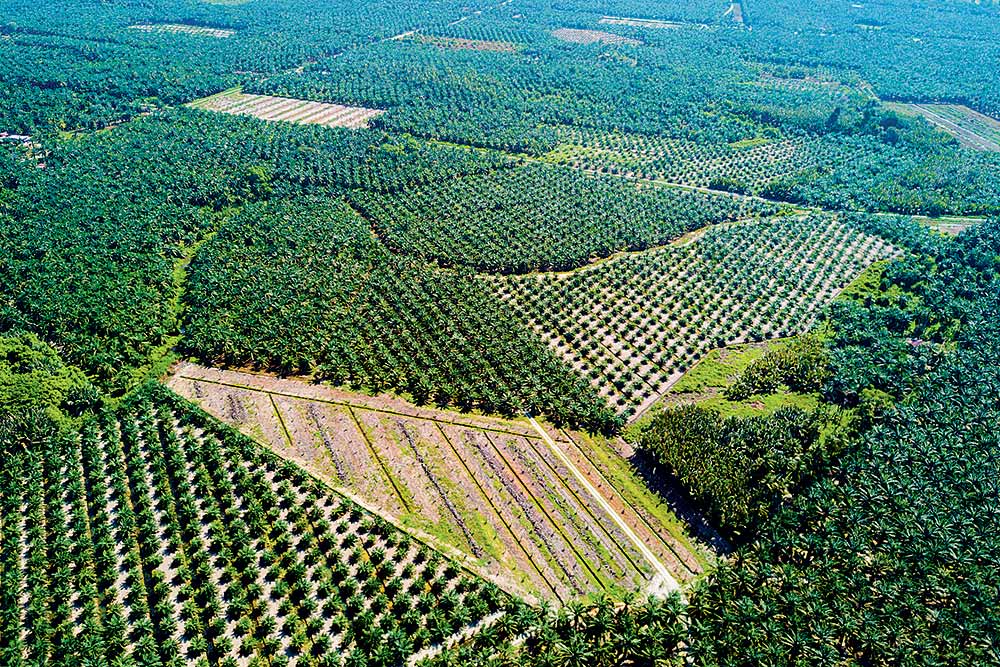 Across the tropics, forests are cleared to make way for oil palm monoculture to feed rising needs .

Clearly, focussing on a crop that is currently just 2.7 per cent of India’s edible oil production, with a lead time of five years, while ignoring the big three crops—mustard, groundnut and soyabean, which account for 70 per cent of the production at present—can’t lead us to self-sufficiency within the next decade. Also, the attempt to grow palm plantations in the Northeast—beyond the tropics (20 degrees north or south of the Equator), the traditional and proven climate zone for palm oil plantations—could very well lower the yield from the estimated 4 tonnes per hectare. In fact, ­reports by the existing National Mission on Oil & Oil Palm (NMOOP)—which has been functioning since 2014—show yields in India at a much lower level in states where oil palm was already being grown.

ALSO READ: Keep Off The Grass: Don’t Kill Our Grassland

Being a plantation crop, oil palm takes five years to yield for the first time, excluding 86 per cent of Indian farmers who don’t have the resources to wait that long for income. Plant­ation crops like oil palm also reduce the flexibility, nimbleness and responsiveness of a farmer to evolving market needs. As such, at a macro level, focussing on one crop via a ‘Mission’ is inherently risky for a country like India. It is more advisable to focus on a family of oilseeds, in order to hedge risks.

Ideal mission? Considering the present scenario, of rising edible oil prices and ongoing farmers protests, a Mission on Edible Oils could easily have been a game-changer. Instead, as a mission exclusively promoting palm oil, TMEO-OP falls woefully short. Even if we overlook criticism of palm oil on health and environmental grounds, this mission doesn’t ­propose to achieve the stated national objectives of self-­sufficiency and doubling of farmers’ incomes. Perhaps, now is the best time to pause and rethink the project.

Indian agriculture is plagued by excesses of wheat, rice and sugarcane, and shortage of oilseeds and pulses. With a budget of Rs 11,040 crore, along with a price assurance to farmers that is similar to MSP, one could easily and more fruitfully have incentivised farmers to shift from sugarcane to mustard and groundnut, or even soya. Not only would it reduce the perpetual agitation of sugarcane farmers for their dues, but also help India overcome the tag of ‘diabetes capital of the world’.

At a later stage, we could even incentivise shifting area under wheat and rice to oilseeds, thereby overcoming the problem of overflowing grain godowns. This would lead to an increase in area under oilseeds cultivation for the first time in three decades. There should also be investment in technology, to produce high-yielding varieties of edible oilseeds.

Finally, the NMEO-OP press note doesn’t even mention marketing, which is essential for the success of any such mission. The well-known edible oil brand ‘Dhara’, launched by the National Dairy Development Board (NDDB)—with whose development we were intimately involved—was the marketing arm of TMO in the 1980s-90s, and was essential to its success. NDDB has the expertise and experience to run such a mission, and should be enlisted for it.

(This appeared in the print edition as "A Slick Story")

Vyas is former MD, GCMMF Ltd. Kaushik is a management professional who worked with Vyas at GCMMF Ltd. Both were involved with the Dhara brand.