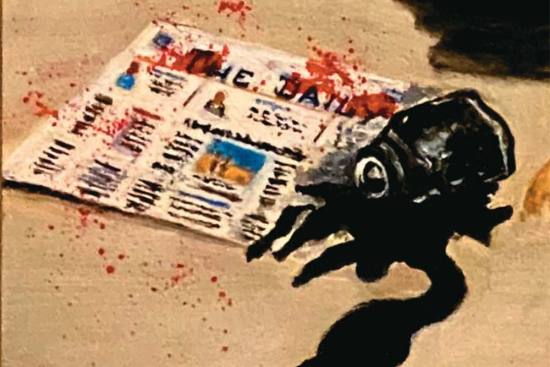 Amid the deafening political rhetoric of assembly polls and horrific cries of Covid-induced pain and suffering elsewhere in the country, a milestone in India’s contemporary political history went completely unmarked on April 5. It was on this day a decade ago that a self-acclaimed Gandhian from Maharashtra’s Ralegan Siddhi village sat on an indefinite hunger strike at Delhi’s Jantar Mantar. Public anger was simmering against the Manmohan Singh-led UPA government. Allegations of corruption and malfeasance against senior ministers and high-ranking bureaucrats in everything, from defence deals and Commonwealth Games to coal blocks and telephone spectrum allocation, were tumbling out of the Comptroller and Auditor General’s (CAG) ledgers. Investigation agencies—primarily the CBI—were getting slammed for protecting those in power. Singh was under attack for an alleged conspiracy of silence, criticised for being a puppet controlled by Sonia Gandhi, leader of the ruling UPA coalition and its largest constituent, the Congress party. The common Indian was frustrated and angry—she battled skyrocketing retail inflation and rising unemployment while those in power were allegedly rolling in millions of rupees in black money.