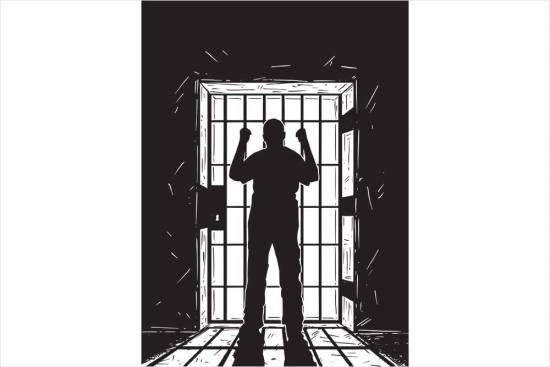 It is a cruel irony that draconian amendments made to the Unlawful Activities Prevention Act (UAPA) in 2019 coincided with the nation observing the centenary of the Jallianwala Bagh massacre. It is pertinent to remind those who drafted the amendments that Indian patriots gunned down on the ord­ers of General Reginald Dyer at Jallianwala Bagh in 1919 had gathered to protest against the Rowlatt Act, 1909, that had provided for detention without trial. In retrospect, and having seen the application and consequences of our own anti-terror laws, the UAPA in particular, it is perhaps safe to say that the British law was far more humane than our current terror laws. The UAPA amendments are, indeed, an ins­ult to the Jallianwala Bagh martyrs.

Montesquieu, the revered French jurist, had said, “every punishment which does not arise from absolute necessity is tyrannical”. Criminal law should, in fact, be used ultima rat­io­—a last resort—and only for the “most reprehensible wrongs”. Justice or righteousness is the source, the substance and the ultimate end of law. Law without justice is unthinkable. Unfortunately, power has today become the basis of law. ‘Crimes’ originate in the government policy and, therefore, criminal law reflects the idea of ‘power’ rather than ‘justice’. The State, in its discretion, defines acts as crime as per its own compulsions of ideology, electoral gains and expediency. The State may, thus, decide to criminalise or decriminalise almost anything.