NSA For Cattle Smuggling, Sedition For Dancing: How Laws Are Being Abused by Govts

Cow smuggling, dancing to a DJ’s song, criticising the government...Do they constitute sedition? Do these acts threaten national security? 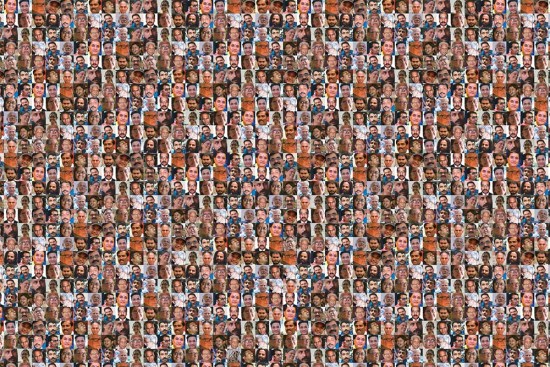 “If you want good laws, burn those you have and make new ones.”

On February 12, at least 14 students of Aligarh Muslim University (AMU) and several ‘unidentified’ people were charged with sedition in Uttar Pradesh. Their crime: alleged assault on an English TV news channel crew. If that sounds bizarre, consider this. In the first week of this month, five people were sent to jail under the National Security Act (NSA) in two separate cases of cow slaughter and ‘cattle smuggling’ in Madhya Pradesh. The NSA for cow-related cases could, perhaps, have been understandable had the state continued to be under a BJP government. But there has been a change of guard in Madhya Pradesh and it is a Congress-led government which decided that killing and smuggling cows are crimes that “threaten the security” of India. Though state home minister Bala Bachchan defended the action, saying the suspects were repeat-offenders, senior Congress leaders were aghast at the use of a law fit only for terrorists. Former finance minister P. Chidambaram said the use of NSA by the MP government was “wrong”. The five men are now locked up in separate jails. The AMU case would not come as a surprise for many as Uttar Pradesh has a long list of cases filed for sedition or under provisions of the NSA, a fact acknowledged officially by the Yogi Adityanath government.

The Madhya Pradesh and UP cases are just symptoms of a bigger malaise sweeping through India—the indiscriminate use of harsh and archaic laws, mostly against people seen to be dissenting against the...