Let us ­strengthen our good old ­systems from the ground up ­rather than ­trying to decorate the top with techniques from modern medicine, says Dr J A Jayalal, president of the Indian Medical Association 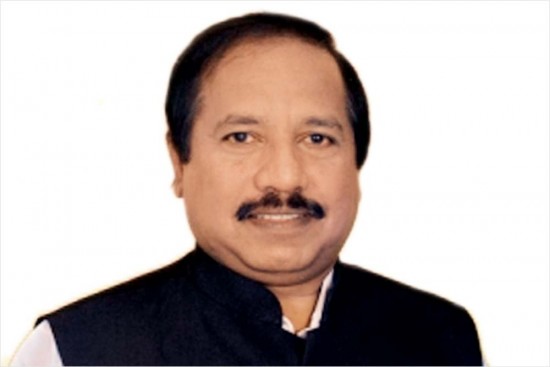 More stories from Dr J A Jayalal
View All

India is a privileged country with cultural and spiritual ­diversity, empowered with multiple alternatives and ­optimisations for each need. In healthcare too, India is blessed with ­traditional and natural systems of medicine. However, modern medicine, powered by science, has progressed much ahead of these systems. The seemingly mystic procedures in Ayurveda and other Indian systems remain less understood and studied, resulting in their suboptimal utilisation. A few factors hamper the task of ­integrating them in a rational, transparent manner that would benefit society and do ­justice to their hidden richness. One is the unregulated ease with which they mix modern pharmacopoeia and methods into their practice and adopt the modern title of ‘doctor’ to ­denote ­themselves—losing the purity and uniqueness of these ­systems. This is enabled by a bunch of other factors. The lack of control and regulation of Ayurvedic and other Indian ­pharmacopoeial formulary; the scarcity of much-revered herbal plants (often kept ‘forbidden’ and promoted as secret medicine for selfish interests by the treasured figure of the vaidya); the self-centred, monopolistic corporates that make exaggerated and tall claims; the jack-of-all-trades approach adopted by some traditional physicians and pharma manufacturers—all this has kept India from developing its systems in a way where they could be truly ­customised to ­community needs. Indian medicine becoming not a choice committed to healthcare but a chance for people to use is a travesty.