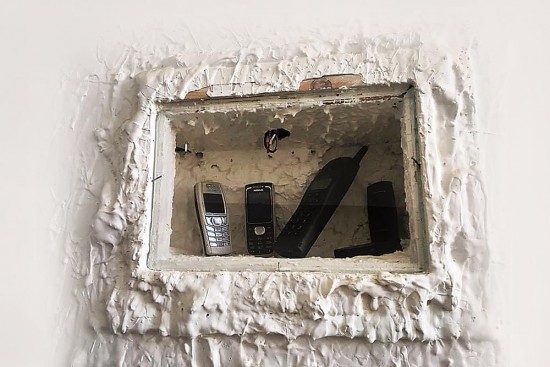 Solitude has been defined by several thinkers, but perhaps never so profoundly as Rabindranath Tagore in a 1903 essay, Vision of History.  At a time when India was reeling under British rule, Tagore termed solitude a “national heritage”, an essential attribute “of the spirit that characterised Bharatvarsha” that enabled the nation to remain “secure in its expansive solitude” despite foreign invasions as “nobody was able to inflict injury to its soul”. A century later, the spiritual heritage seems endangered. Prompted by the blistering pace of data that has tied people in an invincible bond with each other, a bond that often appears a shackle, the last decade has seen formidable ass­aults on an individual’s solitude. The digital mat­rix has dented the sanctity of our lives and made professions and relations look like a performance, a spectacle.

Barely able to afford the solitude requisite for their evolution, few relationships are now sacrosanct. You simultaneously engage with a staggering range of people on your phone screen—often in the presence of somebody else. During a conversation over coffee with a friend, you pull out the phone without any apparent reason, do a quick scroll across apps, before resuming the conversation. A message to one’s lover about the evening plans, a tweet expressing outrage, a professional reply to a colleague about work, a peek at the likes generated on the latest Insta post—all this gets accomplished simultaneously, in less than sixty seconds, with someone curiously staring at you.