BJP-led NDA's triumph in Sikkim was the icing on the cake for Narendra Modi. Congress' lack of direction and inability to capitalise on BJP's flaws virtually gave NDA a walkover in North-east 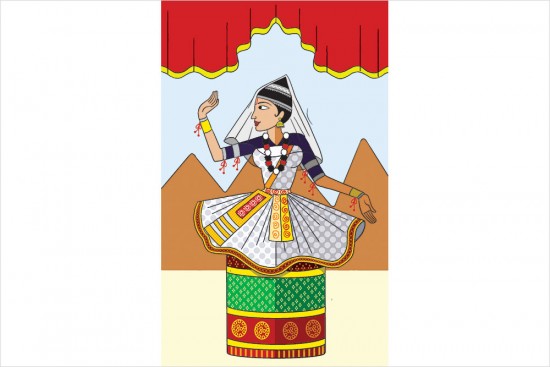 Through late 2018 and early this year, when Assam—and much of Northeast—was convulsing under mass protests, sometimes violent, many in the region had written off the BJP’s prospects in the parliamentary polls a few months later. Those were volatile times and the BJP was facing a backlash over the contentious citizenship amendment bill (CAB). Party president Amit Shah appeared to have only stoked the fire when he announced at campaign meetings that the BJP, if re-elected, will bring back the now-lapsed bill in Parliament. Even the hardcore BJP supporter would have felt “bet­rayed” in a region where the fear of “outsider” runs deep. The proposal to grant citizenship on the basis of religion was unpalatable to many.

But the BJP’s policy heads and script-writers knew exa­ctly what they were doing. They even put the “citizenship bill” on the party manifesto. And when the trends started trickling in on May 23, it was obvious that Assam had once again turned saffron. By the end of the day, the BJP had grabbed nine of the ten seats it contested, two more than what they won in 2014. Assam has 14 parliamentary seats and the Congress managed to win three, the same as in 2014. Scent merchant Badaruddin Ajmal’s AIUDF and an Independent candidate bagged the remaining two.