The CAA-NRC gambit didn’t go the way the BJP would have liked in Assam, so that familiar tactic is back in play: a perfume baron is in the crosshair of some choice stink darts. 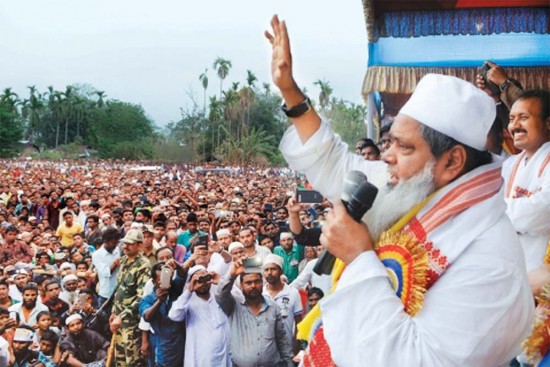 In Assam’s history, the Mughals find reference mainly as the invading enemy—pushed back 18 times, culminating in the 1671 Battle of Saraighat when the invaders were dealt the final humiliating defeat by the Ahom empire. The hero was Ahom general Lachit Barphukan, whose legend straddles history and folklore. Another soldier stood out in that victory—Barphukan’s lieutenant Bagh Hazarika aka Ismail Siddique, an Assamese Muslim who commanded 1,000 men. It was them and more before them who made certain that Mughal footprints on Assam were hardly any and for very brief periods. And that is the reason many in the state were left bemused when chief minister Sarbananda Sonowal claimed recently that “attacks of Mughals on Assam continues” to this day.

ALSO READ: For Uniting To Win, They Ring The Division Bell