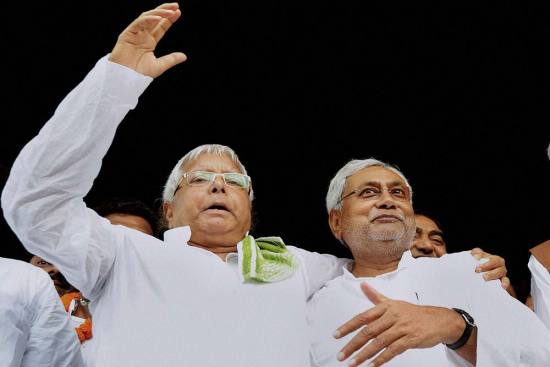 The Yadav vote bank has been an impregnable fortress held valiantly by Lalu Prasad Yadav over the past three decades in Bihar. But it appears to be under siege now, with chief minister Nitish Kumar out to breach what is considered to be the last frontier of the embattled RJD president ahead of the assembly elections.

A dominant OBC group comprising about 11-12 per cent of the total population, the Yadavs have played an assertive role in state politics, invariably reposing unflinching faith in the leadership of RJD president, regardless of whether he is in or out of power. Now, Nitish has set out on a mission to wean the all-important Yadav voters away from their maverick caste icon, currently serving a prison term in Jharkhand.