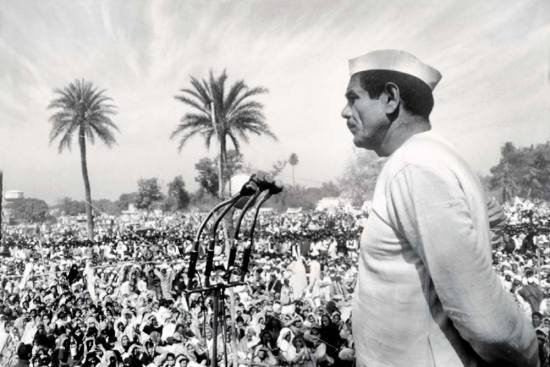 In October 1988, an 18-year-old boy watched int­ently as his father organised a sit-in protest with close to five lakh farmers in the heart of Delhi. The stretch between Vijay Chowk and India Gate was full of farmers—and their tractors, buffaloes, carts, ploughs, and cattle were all parked on the adjacent lawns. A mini village had suddenly taken shape at Boat Club, so called as visitors could row flat-bottomed boats in the shallow tanks on both sides of the road.

The demonstration was organised by Bharatiya Kisan Union (BKU) chief ‘Baba’ Mahendra Singh Tikait, who would sit with his trademark hookah, supervising the protest demanding higher remunerative prices for sugarcane produce, waiver of water and electricity dues and concessions in their tariff. This was an extension of an earlier dharna at the office of the divisional commissioner in Meerut, Uttar Pradesh. When the authorities failed to convince the farmers, then UP chief minister Vir Bahadur Singh invited Tikait to Lucknow for negotiations.