Opinion | If Women Can't Match Physical Fitness Standards, They Have No Right To Seek Gender Parity In Armed Forces

On the issue of gender equality in the armed forces, we are decades behind other armies, writes Gul Panag, an actress and daughter of a Service officer 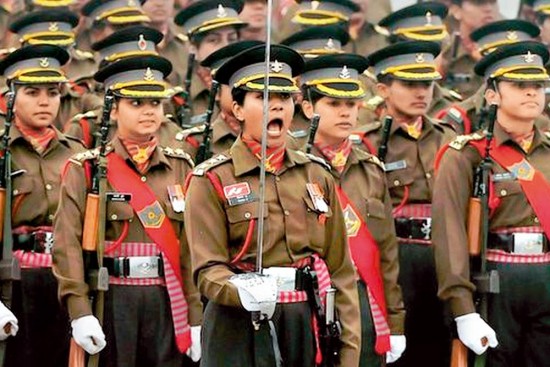 It was never about male or female officers—it was a fight for equal rights and the Supreme Court has upheld the right to gender equality in the armed forces as enshrined in Articles 15 and 16 of the Constitution of India. In a benchmark judgment on February 17, the Supreme Court granted parity to women officers with male officers, with respect to consideration for permanent commission and opportunity for command of units based on the selection criteria. The parity granted is only partial, and was restricted to the plea of the litigants as related to terms and conditions of short service commission in the combat support arms, excluding artillery and combat support services. Women are still not at par with their male counterparts with respect to the following rights/opportunities:

The battle for absolute and rightful gender parity for women in the armed forces is going to be tough and long drawn. The patriarchal military is likely to give no quarter and none should be asked. Having been born and brought up in the army, I have had first-hand experience of this attitude. There is no doubt that officers and soldiers respect women literally to a fault, but complete with exemplary chivalry, this respect is similar to the attitude of condescending gallant knights on white horses rescuing damsels in distress. Back in 1992, the military had granted short service commission to women officers after government intervention, primarily to maintain a veneer of gender equality in the armed forces, and no more. While the armed forces grudgingly accepted women officers due to their meritorious performance, further reforms for gender parity were scuttled based on untenable arguments of relative differences in physiology, rigours of military service, lack of infrastructure for women in the field and, above all, the perceived cultural non-acceptance of women commanders by soldiers.