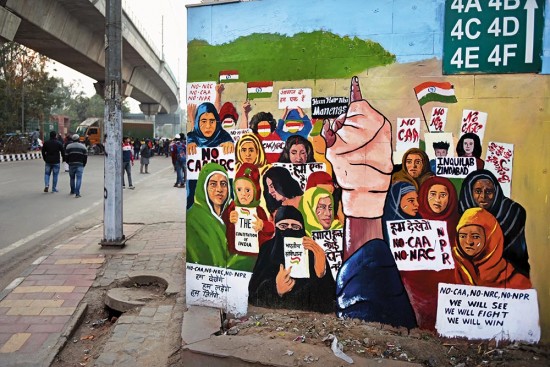 I am a storyteller, not a scholar here. And we, as Amos Oz writes, are monsters born with our necks and faces turned forever towards the past. Even when we report on the present times. So, let me begin with a grand aunt called Supari Bua. This widowed woman with an indomitable spirit lived largely on charity from her natal family. She spoke only the Kumaoni dialect and kept deliberately out of everyone’s way in the manner of the poor and the powerless. But driven beyond endurance by a certain comment or gesture, she staged a dramatic protest. She’d put a supari (betel nut) in her mouth and fall silent, refusing to eat or even speak as long as the worried family did not intervene to set the wrong right.

It was, perhaps, from watching utterly powerless women like Supari Bua who, by sheer act of will, could bring power to its knees, that Gandhiji had forged the formidable weapon of non-violent mass protest. I dare say that by comparison, the modern methods of violent protest and suicide bombings, Supari Bua’s way makes the protestor a respectable moral person with whom you do not take liberties so easily. But it also has the genius of making those who crowd up social media with wild rantings against the protestors look like creatures of easy virtue.