Over the past two years, from Shaheen Bagh to Tikri Border, protestors have found hope in the verses of old greats such as Faiz to contemporary poets such as Varun Grover. 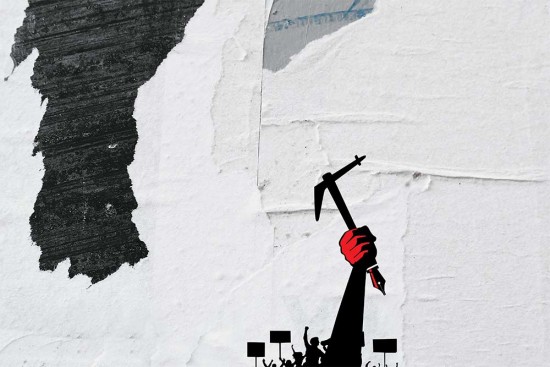 Pithy at times. Stirring at others. But powerful always. Poetry has always been one of the most important weapons in civil society’s resistance against oppression—a spontaneous pushback through verses that speak truth to power. Across the world, from the Black rights movement to the Arab Spring uprising to the CAA/NRC protests back home in India, poets and thinkers have moved the masses with their rousing poems and songs.

The ongoing peasant protest against three farm laws—which the government has said will be repealed—too has seen some of the finest verses being recited during the demonstrations. Some are old, the others new. In December 2020, at the peak of North India’s bone-chilling winter, a farmer cycled 400 kms from his home in Faridkot, Punjab, to join the farmers protesting at the Tikri borders on the outskirts of Delhi. All that he carried with him was a poem by Avtar Singh Sandhu, also famous as Paash. Like a slow-burning flame, the stirring poem titled ‘Sab Ton Khatarnaak’ (The Most Dangerous), kept the hearts of many protestors lit with hope on cold dark nights.