Calls for the ouster of Tipu Sultan from textbooks cause controversy...yet again 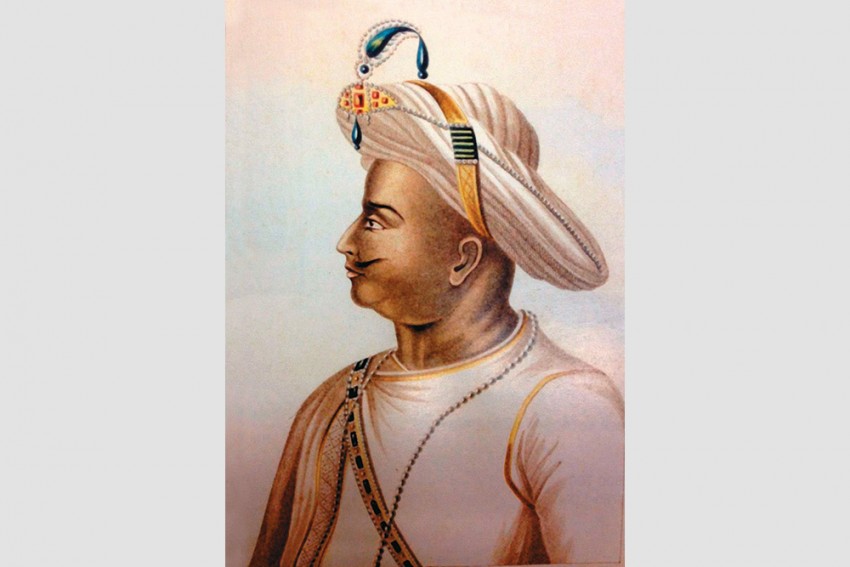 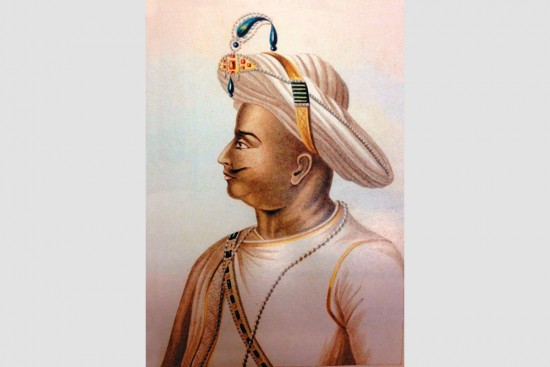 The President hailed once hailed Tipu Sultan as heroic and a pioneer in warfare; India Post has a commemorative stamp on him; and governments have organised international seminars on the sultan who ruled Mysore from 1780 to 1799. Yet, he sits uneasily in Karnataka’s school textbooks, with the B.S. Yedi­yurappa-led BJP government delibe­rating calls to remove ­references to him from history chapters.

Last month, Appachu Ranjan, the BJP MLA of Madikeri in Kodagu (or Coorg), wrote to primary and secondary education minister S. Suresh Kumar that Tipu is glorified in textbooks despite being a reviled figure in Kodagu and adjoining Mangalore because of the massacres and religious conversions on his watch in the region. The minister has asked for a committee to examine the matter.

But this wasn’t the first time such a ­demand has cropped up—when the BJP was in a coalition government in 2006, the higher education minister at the time said that references to Tipu ought to be deleted from ­sch­oolbooks because he was ­“anti-Kannada”. Nothing much happened though, apart from heated arguments and rab-ble-rousing.

Tipu has been a touchy topic for the ruling party—one of the first moves of the Yediyurappa government when it ­assumed office in late July was to cancel the annual Tipu Jayanti. The monarch’s birth anniversary, November 10, had been instituted as a state event by the Congress under Siddaramaiah in 2015—that year, two people were killed in Kodagu amid protests. Last week, when the demand to revise textbooks cropped up, the Congress was quick to dig out photos of various BJP leaders, including the CM, with Tipu headgear and swords taken at events a few years ago.

While some term Tipu anti-Hindu for his ­persecution of certain groups, others say he must be viewed in the context of his era.

But what do the textbooks say? The lesson on Tipu in a 7th-standard social science textbook, for instance, has about 400 words on the Anglo-Mysore wars and some highlights of his rule—the promotion of sericulture, military rockets and the grants and gifts he gave to Hindu shrines such as Sringeri.

BJP leaders term Tipu anti-Hindu for his persecution of the communities he considered enemies. The Melukote Iyengars even today ­observe Diwali as a day of mourning for their ancestors, whom Tipu put to death on the festival. Others maintain that he has to be viewed as a historical figure in the context of his era.

For technologists, the Mysore rockets used by his army are an enduring enigma. Just last year, interest spiked again when archaeologists dug up a huge cache of missiles from the Tipu era at Nagara, a town in the Western Ghats near Shimoga. There is ­intense curiosity regarding how the kingdom ­invented the most powerful rockets of the time.  And so, the public sparring over Tipu and his legacy goes on.

“Young students shouldn’t be used as guinea pigs. Frequent deletions and additions (to curricula) result in confusion among students, teachers and parents What if the next government wants to bring back this or other lessons?” says B.K. Chandra­shekar, a Congressman and former education minister. “Removal of a lesson on Tipu from textbooks goes far beyond the simple decision. For decades, the BJP and its feeder units have sought to create a social consciousness inspired by Savarkar’s Hindu Rashtra project.”

The academically sound ­approach, he says, is an honest presentation of the contending views in a simple manner. “Let students think about it and raise questions if they like. Isn’t that the essence of education?” he declares.

Scholars point out that the debate has been vitiated by sectarian politics over the years. “No other study of a historical personality has triggered so much controversy as Tipu Sultan. The sources and documentation on Tipu and his rule throw up conflicting and contradictory images of the sultan. The images swing ­between denunciation and ­dei­fication,” ­observed historian S. Chandra­shekar in a paper presented at an ­international conference on Tipu held in Mysore in 2010. He concluded that extensive ­research on the subject is ­required to extricate Tipu Sultan from the shadows cast by the writings of ­imperialist-colonialists and sec­­­­ta­rian-communalists.

If nothing else, it would present a more comprehensive picture of the life and times of a ruler regarded as a freedom fighter and who left an indelible mark on Mysore.