Politics Of Fear, Hope And Disappointment

In this climate of fear, where’s hope? Or, what is hope? We, as people, expect miracles (development, welfare, freedom) from our princes. Will hope return? Or will fear reign? 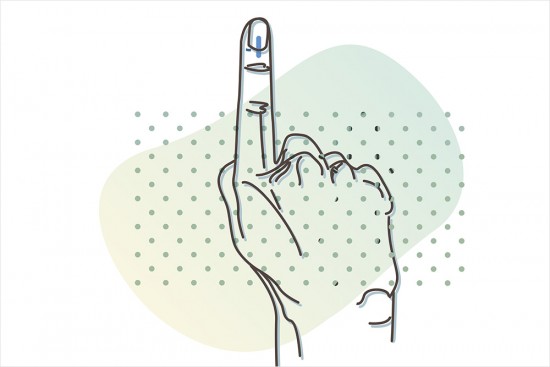 These are interesting times. After the century of ideology, we are now in a century of identity. All political parties work within the boundaries of “national” even though their geographies are different. Five states are due for elections. We see a clash of emotions. In a post-truth world, emotions are fuelled by othering, a driving force in today’s politics.

Dominique Moïsi, a senior adviser at the French Institute for International Relations, in an essay titled How cultures of fear, humiliation and hope are reshaping the world, says that “mapping of emotions will become as legitimate and compulsory an exercise as the mapping of geographical realities”. There is a greater need to understand “the Other” and to answer the question, who is this other.

In the past few years, we have witnessed fear. Visuals of barricades in Hathras, where a 19-year-old Dalit girl was fatally raped by upper caste men and media wasn’t allowed to enter; of nails laid out to stop protesting farmers from entering Delhi; the assertion of majoritarian identity through statues and temples clashed with images of political leaders reaching out to victims, hugging them, breaking bread with them.

We, as people, inhabit different territories—of fear, hope and disappointment—depending on who we are. Fear isn’t a good omen. Moisi says that in the territory of fear, “every man for himself” is the norm. Emotion of abandonment manifests itself in the case of minorities. Consider the ‘love jihad’ cases in Uttar Pradesh or violence against women and Dalits.

In this climate of fear, where’s hope? Or, what is hope? We, as people, expect miracles (development, welfare, freedom) from our princes. This edition of Outlook looks at the politics of fear, division and emotions and identity in the current election season. Smaller regional parties are staking a claim in other geographic settings. Will hope return? Or will fear reign? Will federalism survive? Or will division bells ring again?