What are the key issues the state will vote for in upcoming Assembly elections? Find out the results of the Punjab Polls-Outlook-Hansa Research Mood of Punjab survey. 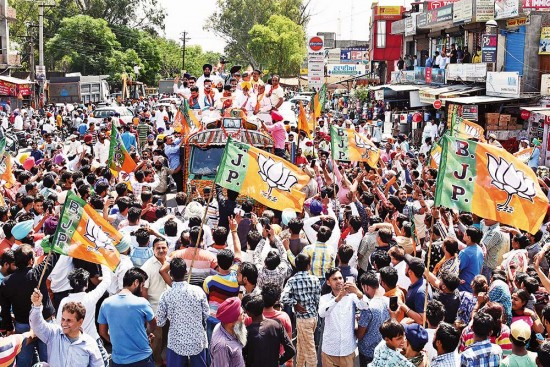 How has the Congress High Command’s decision to replace the sitting Chief Minister a few months before the election been taken by the voters of Punjab? What does Punjab think of the new Chief Minister’s performance in the first three months of taking over? What are the key issues the state will vote for? Will the prolonged farmer’s agitation have an effect on the mood of the electorate? And, which party is Punjab likely to vote for in the upcoming elections. Who do they want to see as the future Chief Minister? These are some of the questions answered in the most comprehensive survey (sample size of 21,000 covering all constituencies) ahead of the Punjab Polls-Outlook-Hansa Research Mood of Punjab survey.

Here are the results. 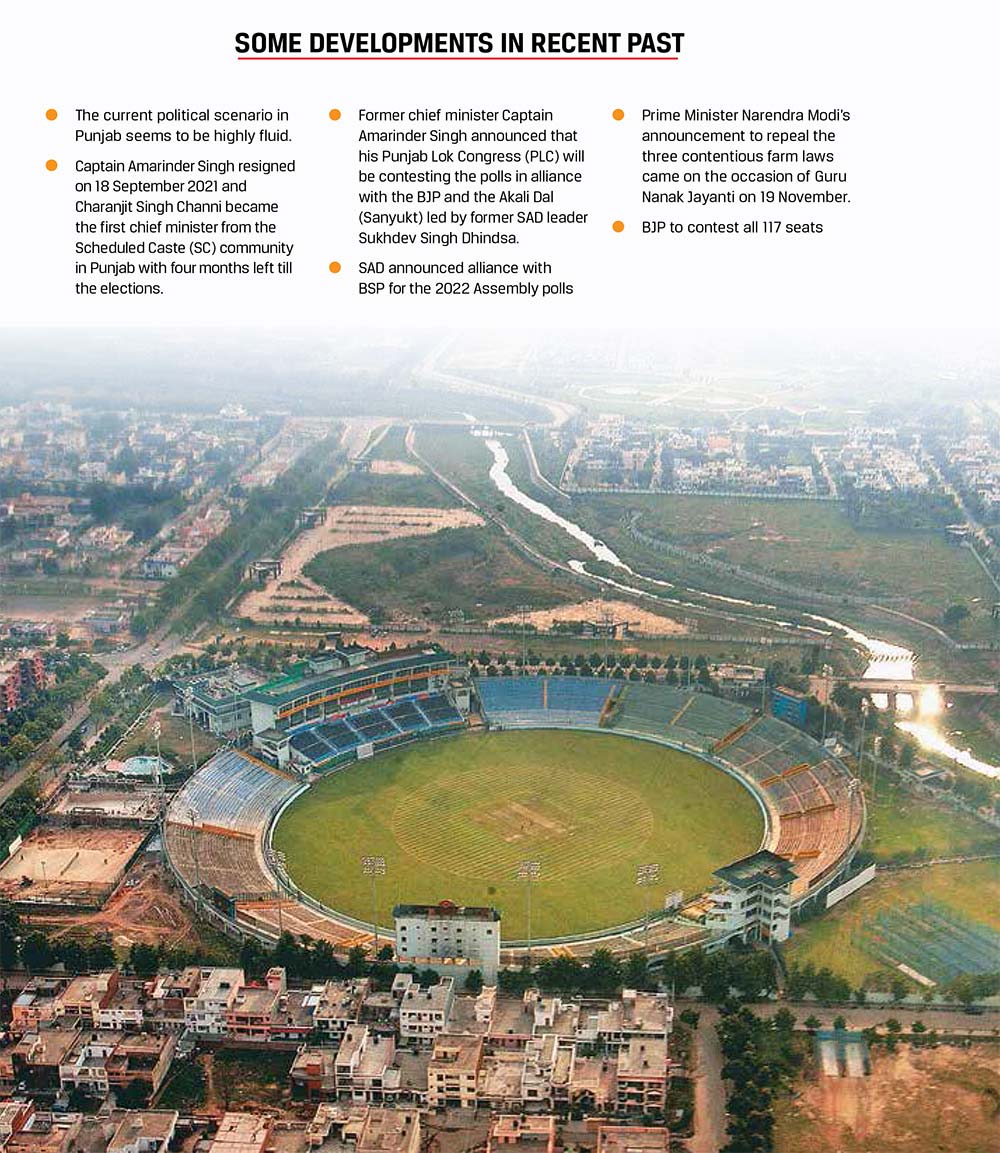 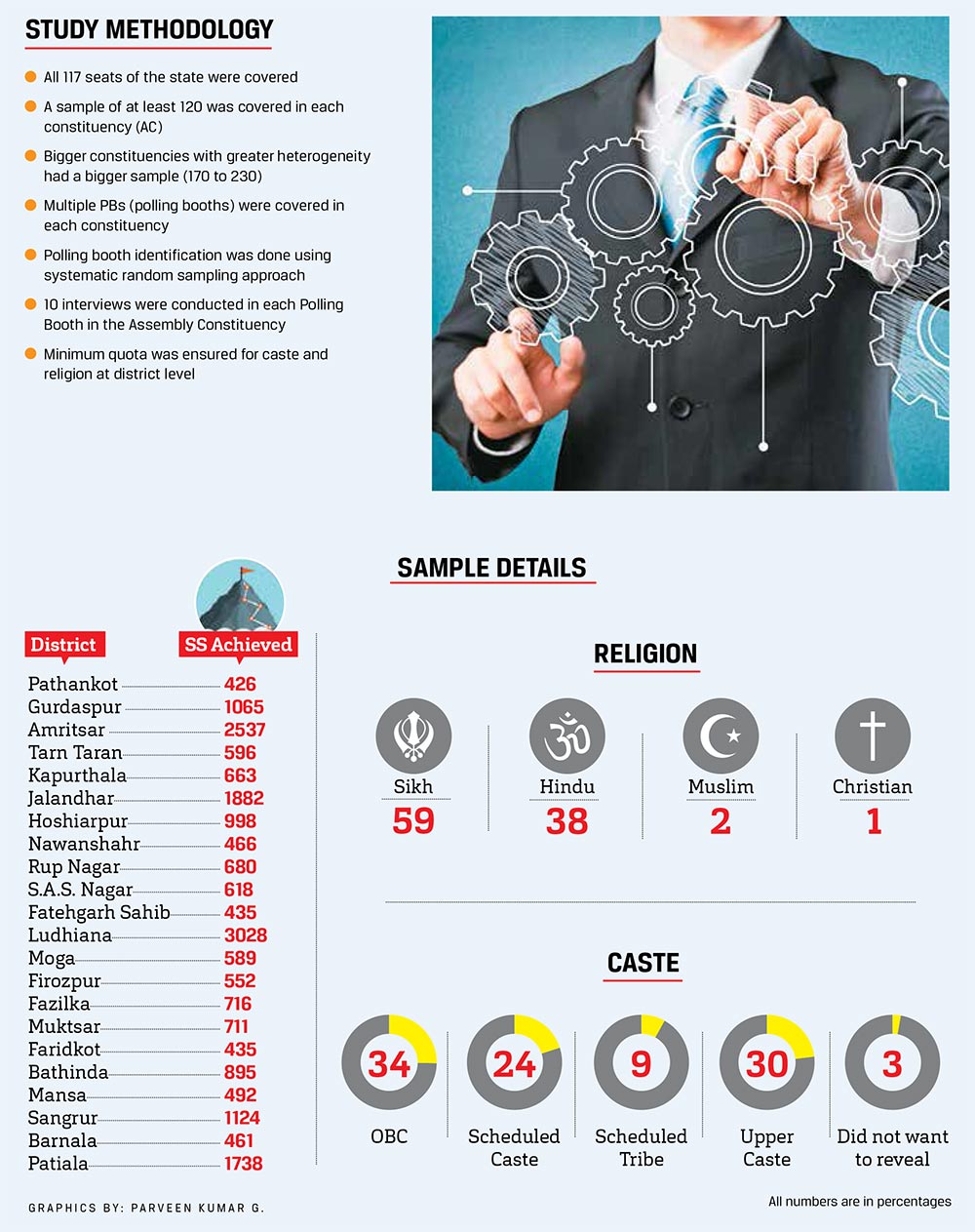 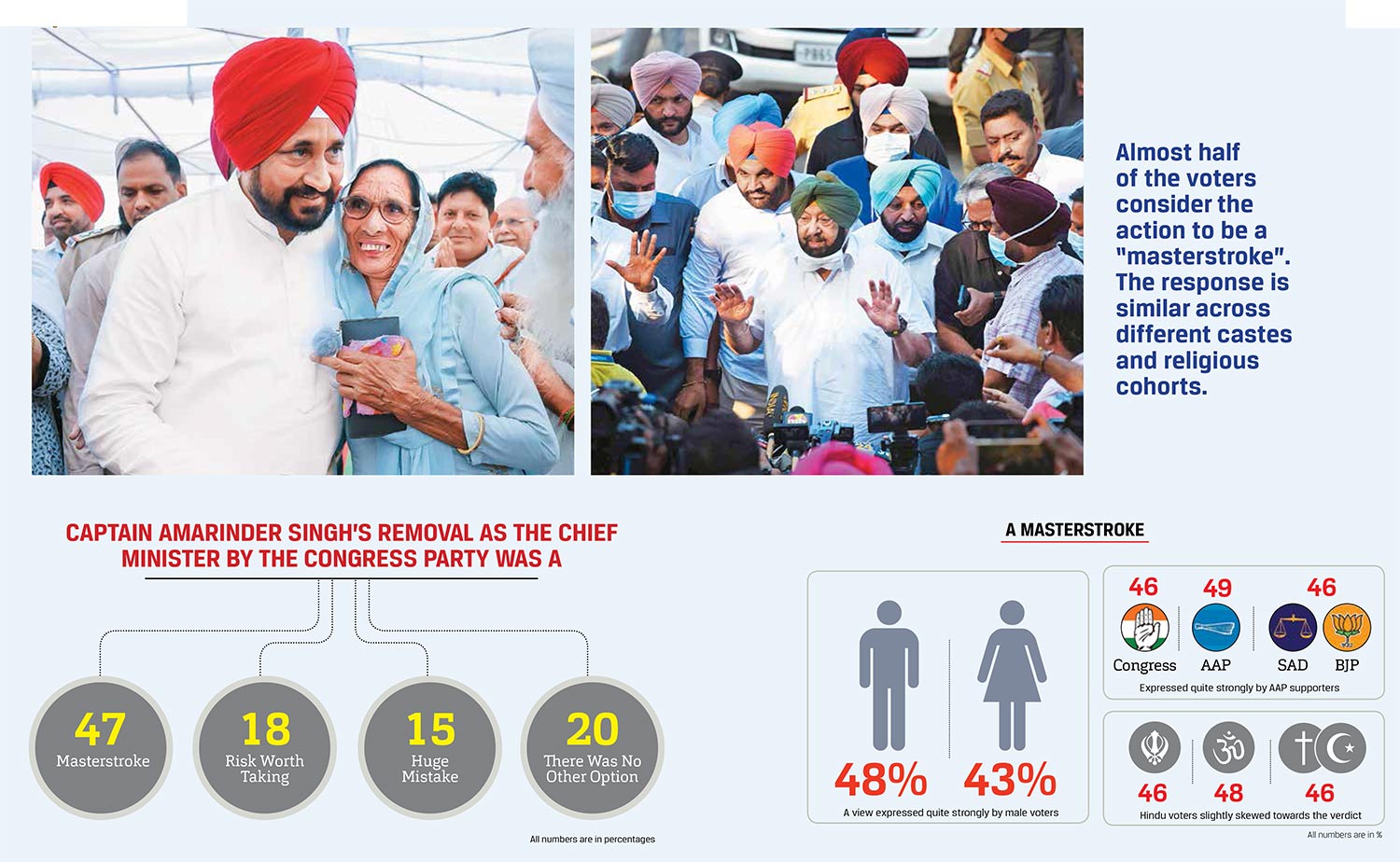 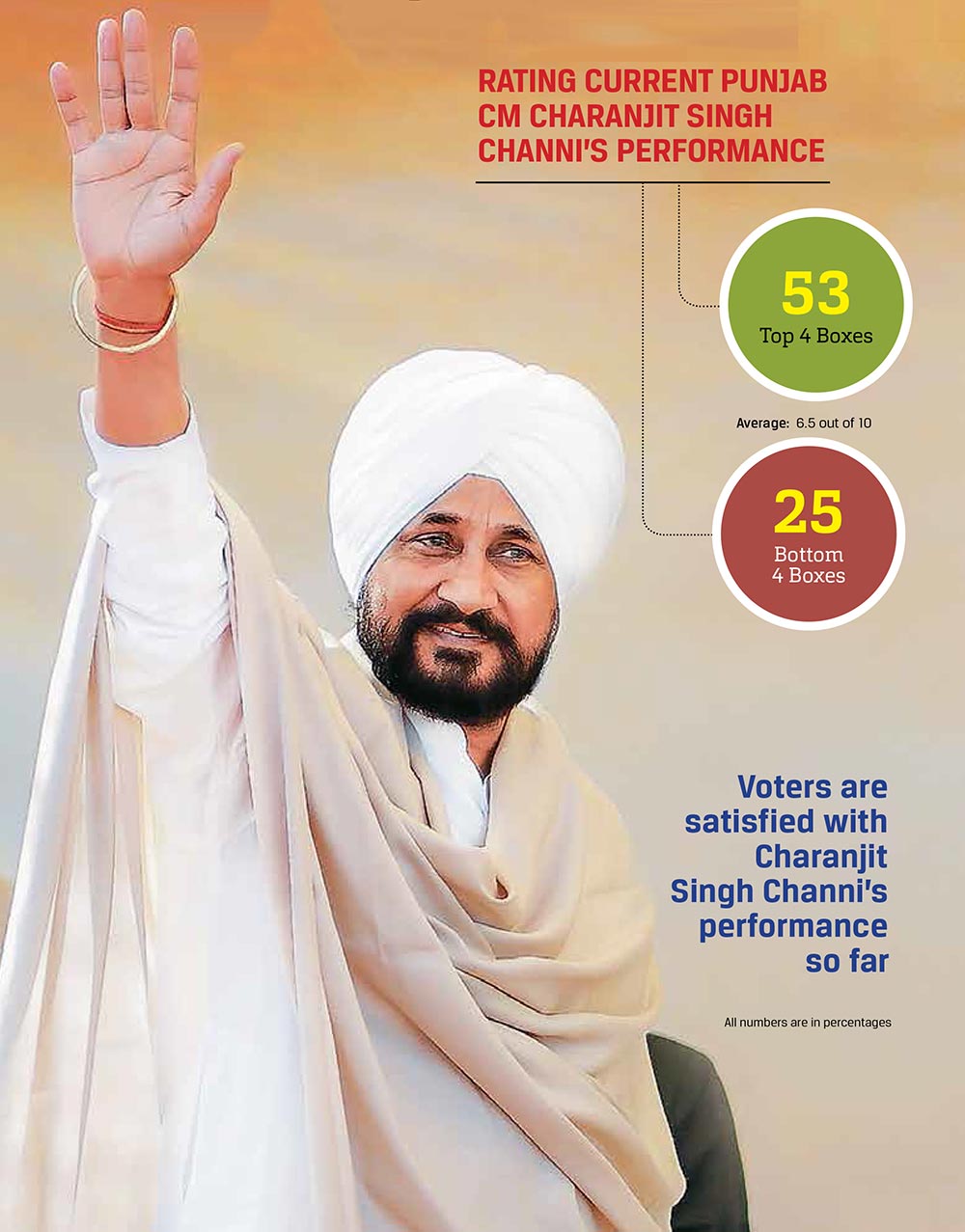 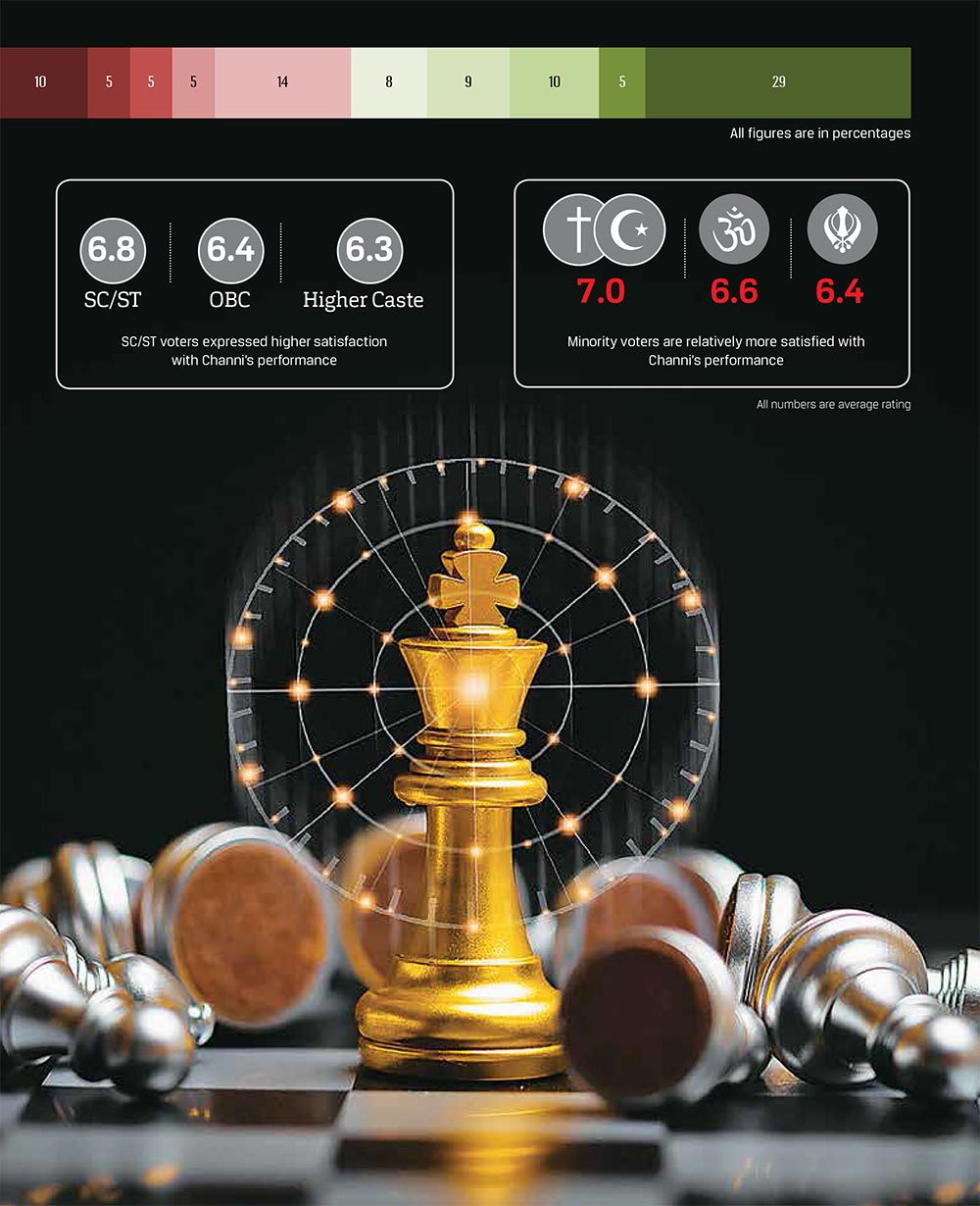 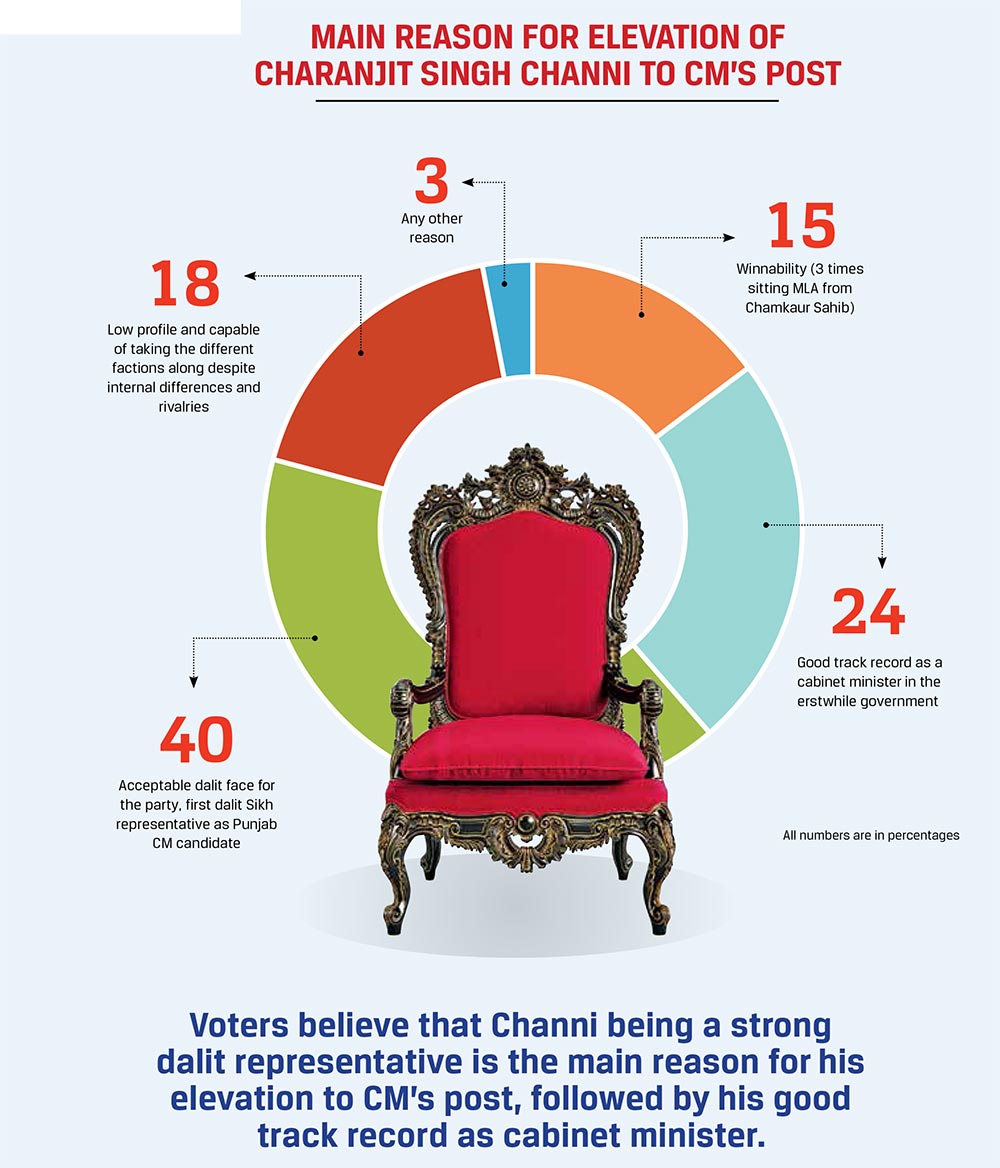 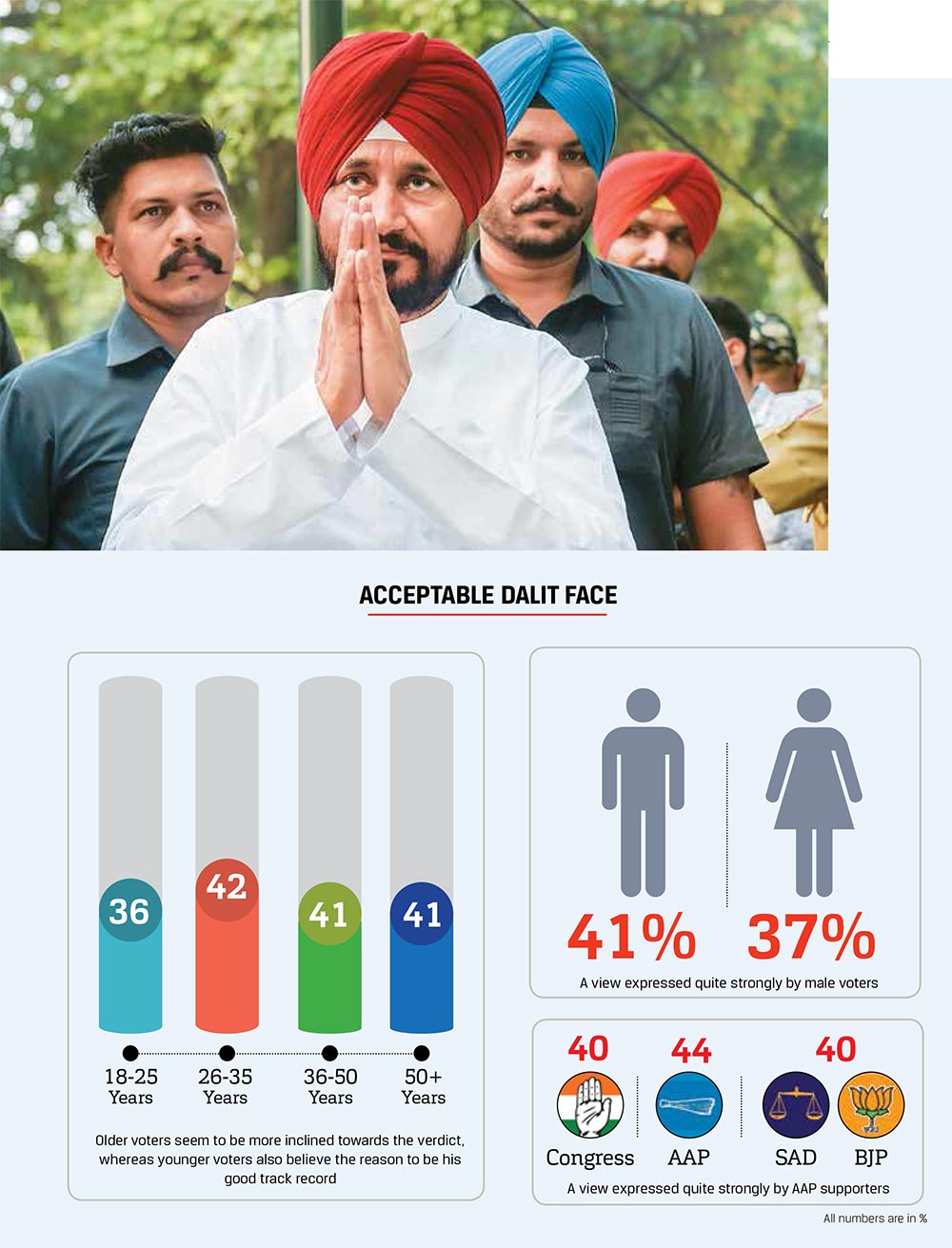 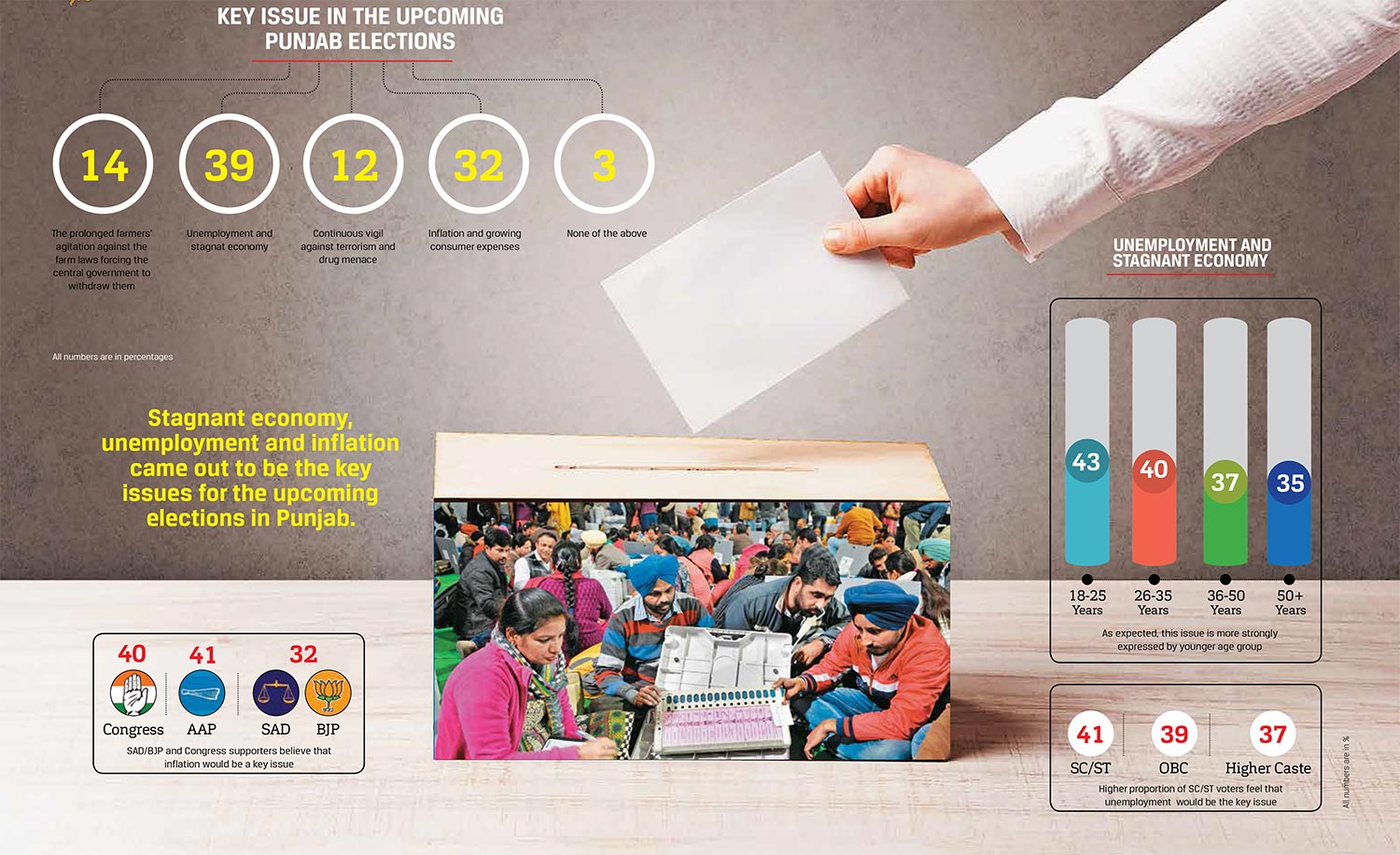 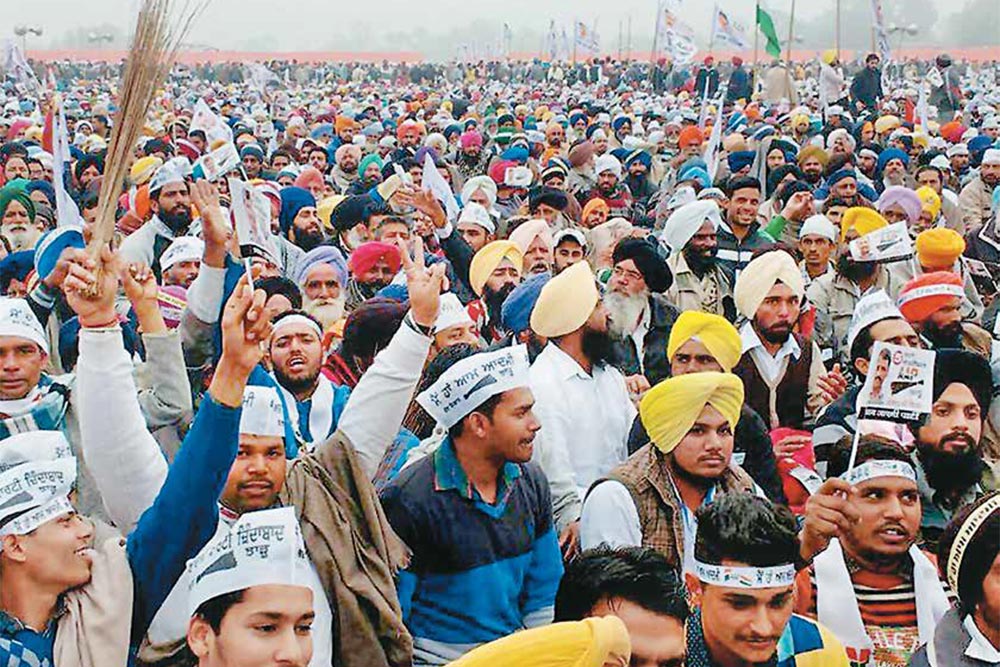 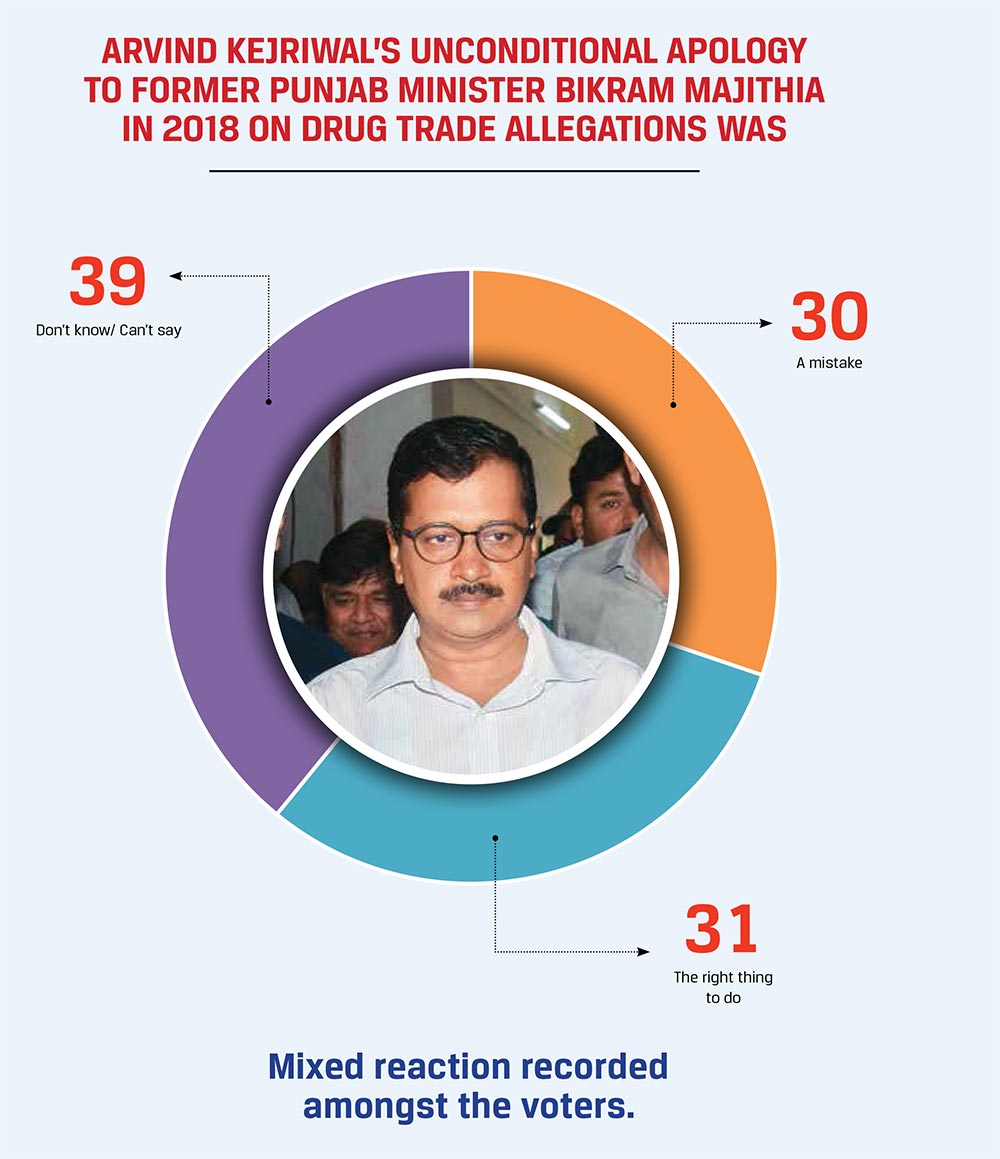 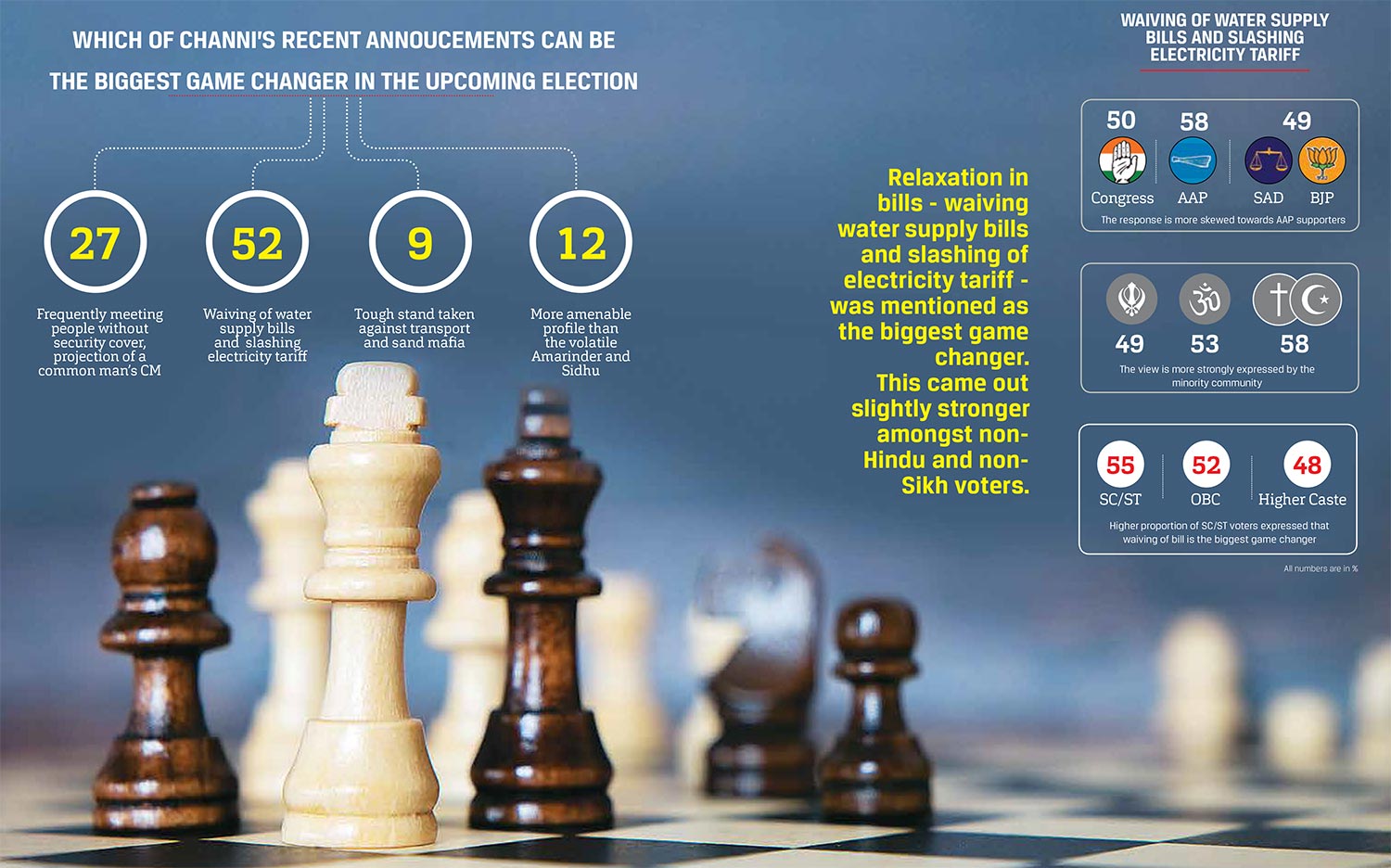 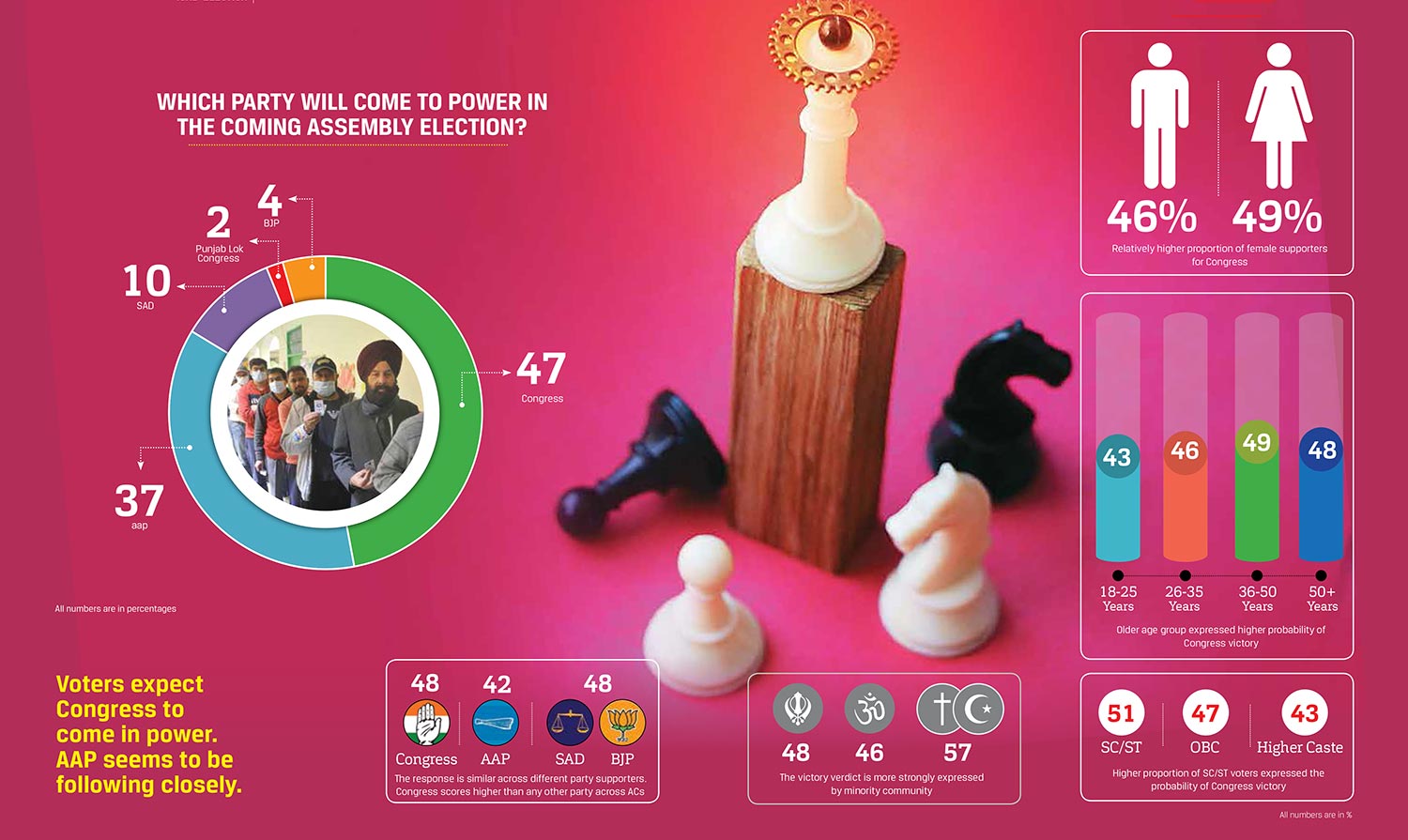 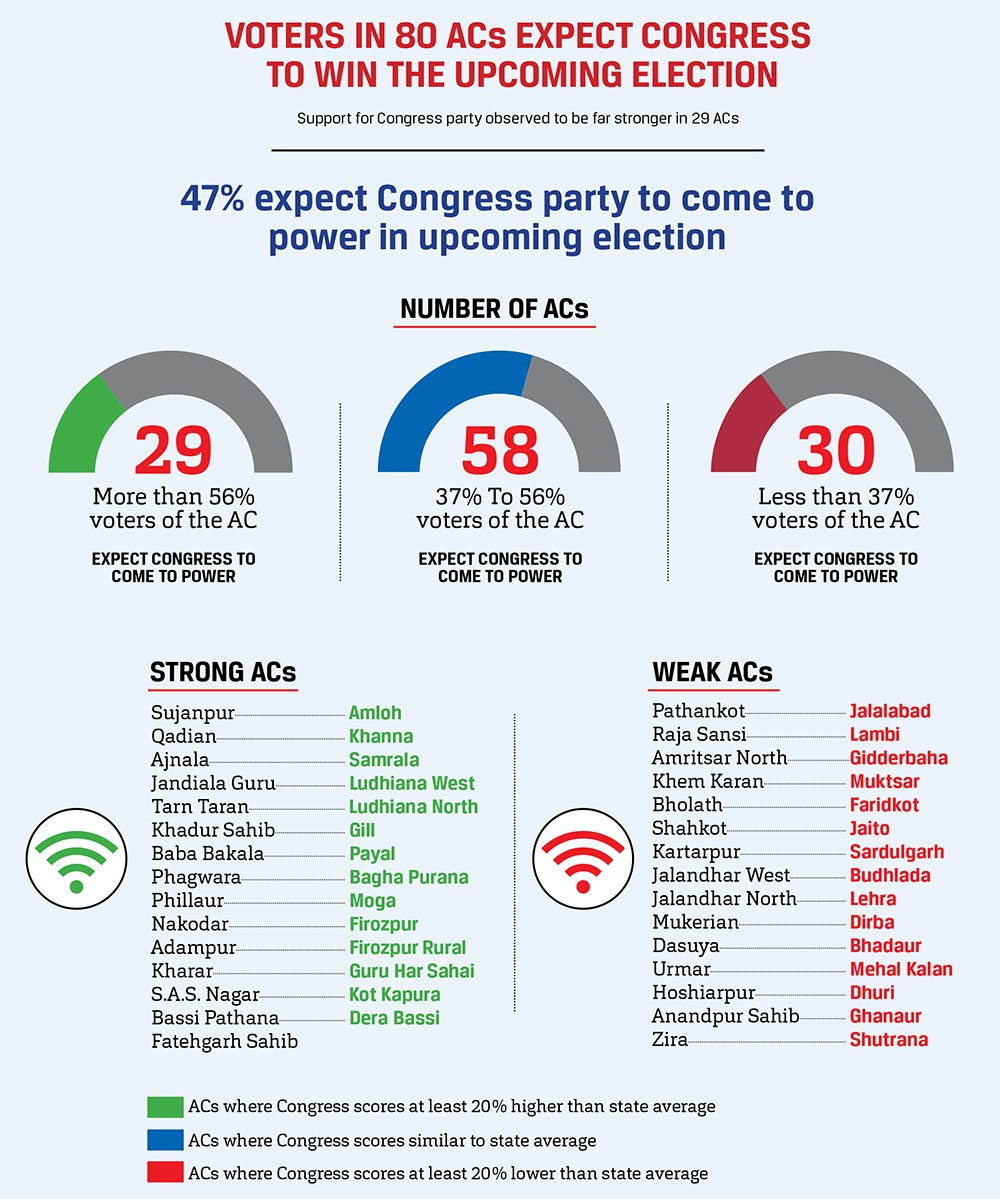 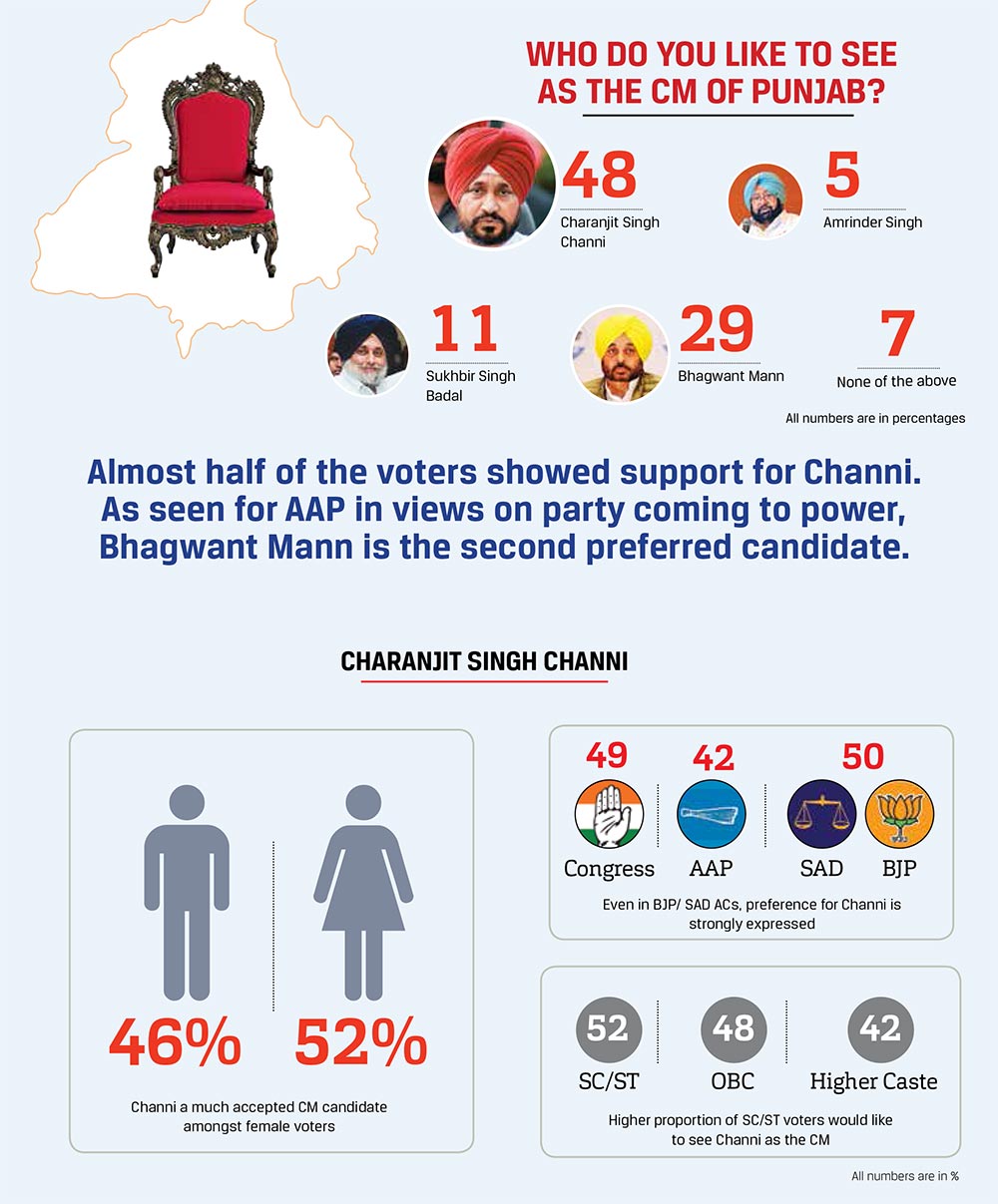 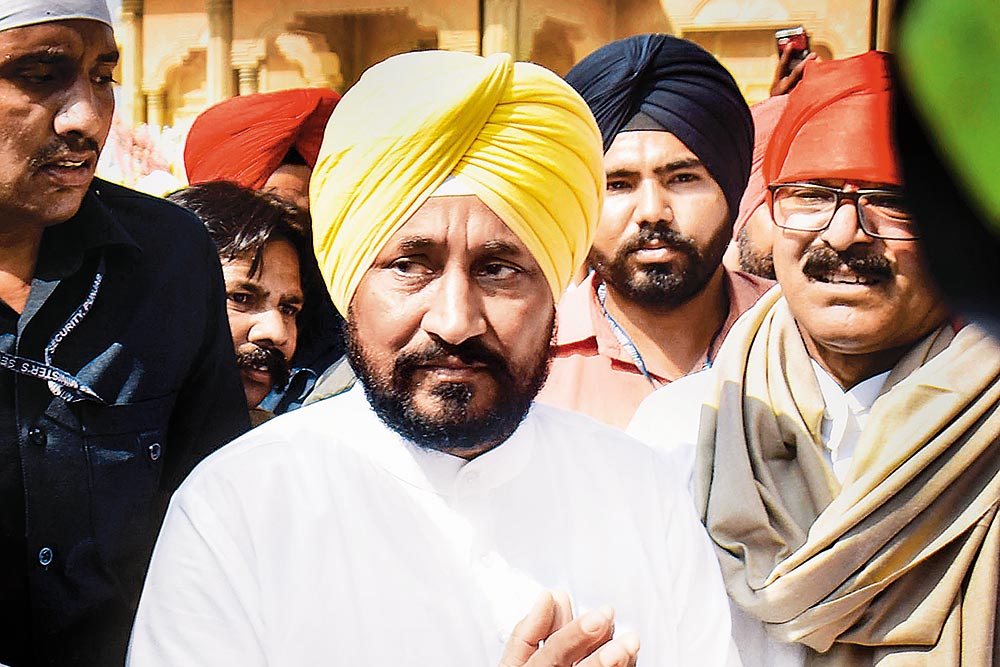 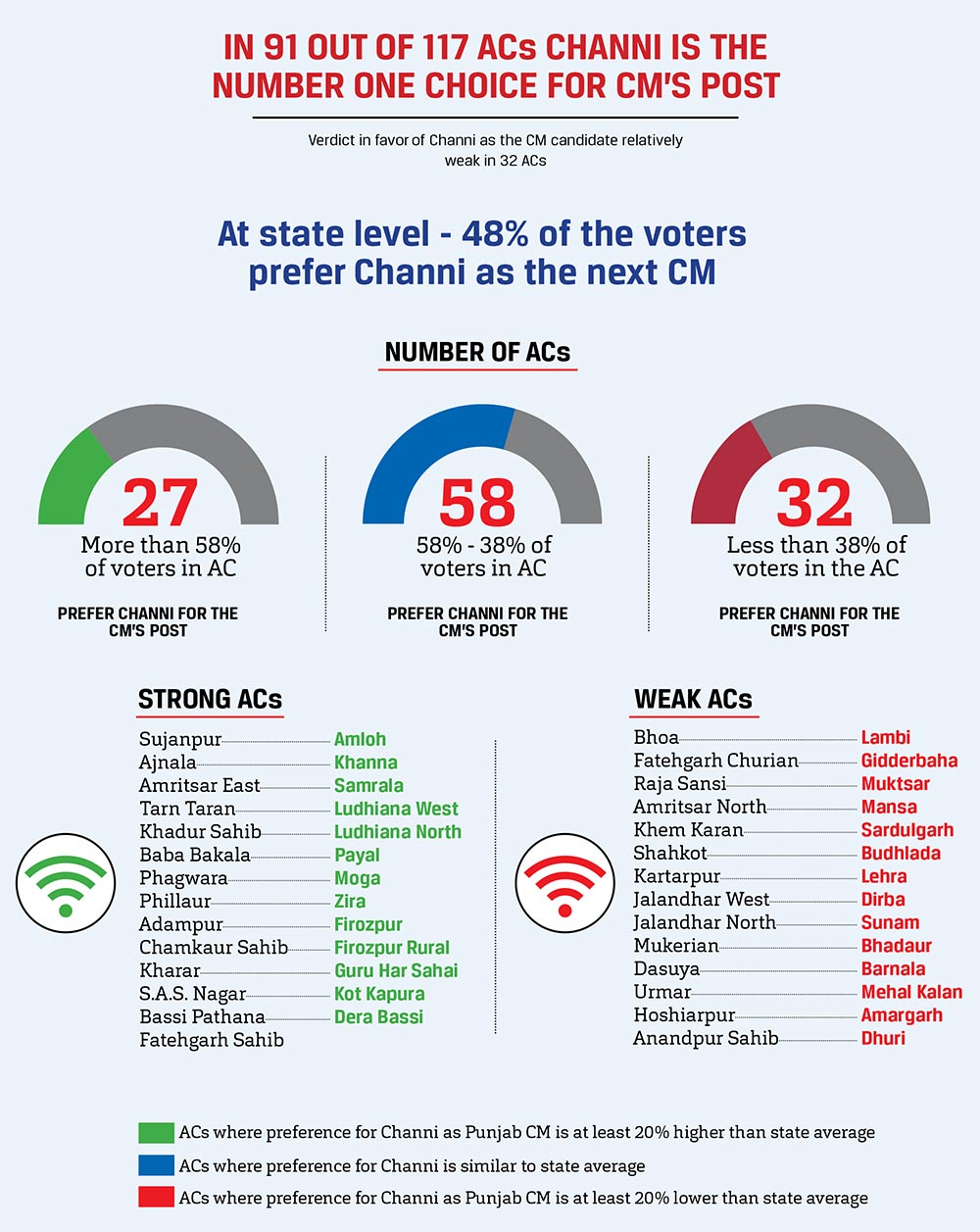