Rebel Without A Pause

Is Paresh Barua ready for talks after a four-decade struggle? 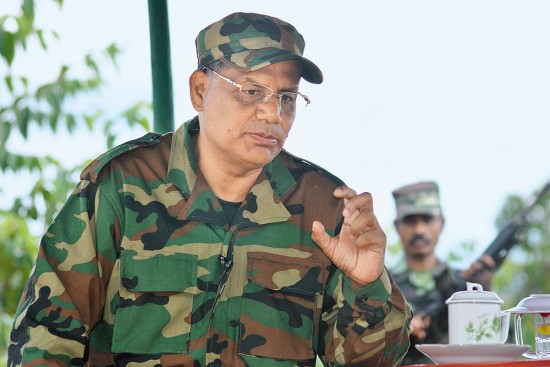 The ULFA’s elusive commander, Paresh Barua, could come overground and sign a peace accord with the Centre as early as April to potentially end a decades-old insurgency in the northeastern state, multiple sources have confirmed.

Barua told a Guwahati-based news channel on Tuesday that he will “have no hesitation” for talks if the “core issue of sovereignty” is on the agenda. Barua, who leads the ULFA’s Independent faction, has been waging an armed rebellion for a “sovereign Axom” since 1979. “If the Indian government conveys even in a one-line communication that they are ready for talks on all issues, including the core issue of sovereignty to Assam, we have no hesitation to sit for talks. We will send a delegation,” Barua said in the phone-in interview.