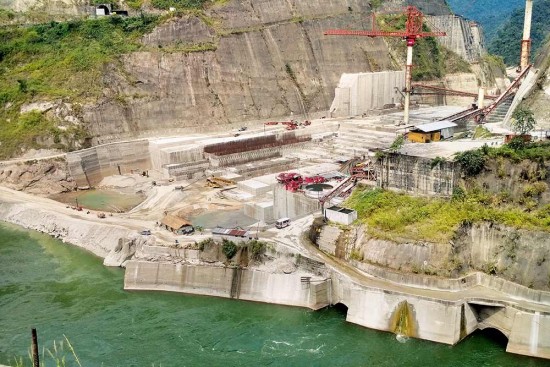 Around October this year, mammoth machines lying idle for eight years whirred to life and workers with hand-held industrial tools resumed work. The stalled and long-delayed Lower Subansiri Hydro Electric Power Project at Ger­ukamukh, situated along the Assam-Arunachal Pradesh border, was back on track; it’s a project the government says will partly solve India’s electricity requirements. But for several organisations, the 2000-MW project in one the most seismologically active areas in the world is a disaster waiting to erupt. Independent exp­erts have been voicing concern over the pot­ential impact downstream of the project on the fast-flowing Subansiri, a wild tributary of the Brahmaputra, where people had been prospecting for gold for centuries. The government says too much time has been lost and, more imp­ortantly, all concerns have been taken care of.