Congress Is At Its Most Alliance-Friendly This Election: Praveen Chakravarty 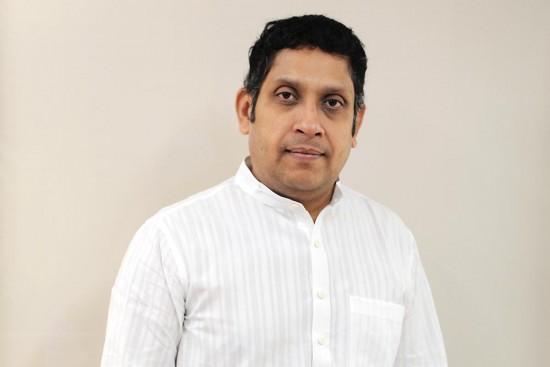 NYAY is not an empty election idea like the Rs 15 lakh promise made by the BJP in 2014, and data shows that the Balakot airstrikes will not change voter preference. Praveen Chakravarty, chairman of the data analytics department of the Congress, tells Bhavna Vij-Aurora.

The PM went on air to ann­ounce the success of India’s anti-satellite capability. Is this a response to NYAY, the minimum income support scheme that the Congress has announced?