Medicine misuse or abuse of prescription drugs like opioids is alarmingly huge, unregulated and growing 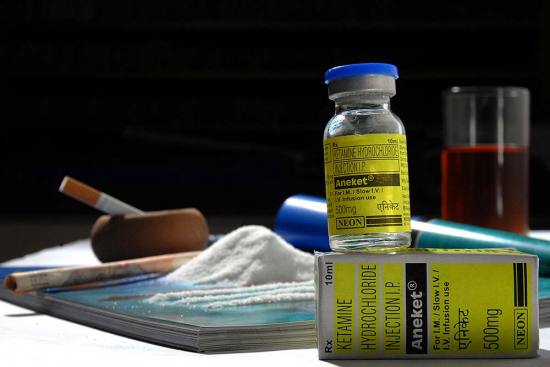 Benzodiazepine may be quite a mouthful, literally, nor an easy name to remember. But think Valium, or Nitrosun, and a bell rings. Benzodiazepines, a class of central nervous system (CNS) depressants prescribed mostly as a sedative, are among some commonly misused pharmaceutical drugs—by men and women across all ages. The numbers are sizeable enough to warrant concern. The 2019 survey Magnitude of Substance Abuse in India pointed to about 1.08 per cent of the population (roughly 1.18 crore people) as current users of sedatives. Non-medical, non-prescription use, that is.

Sleeping pills are just one category of medicine misuse. Opioid derivatives—think of painkillers, substitution therapies and cough syrups—often figure right at the top. Then, there are CNS stimulants—like amphetamines, some of which are prescribed for conditions such as attention deficit hyperactivity disorder (ADHD). These drugs are heavily regulated, but misuse happens. “I think what we are realising is that perhaps it is across the board. At one time, it used to be that women tended to use sedatives and painkillers vis-a-vis young men who use street and illegal drugs,” says Dr Pratima Murthy, head of psychiatry at the National Institute of Mental Health and Neurosciences (NIMHANS) in Bangalore. “I think this is all fast changing. We also know that the prescription drug misuse can be high in the elderly, but we don’t know the magnitude of it.”