An NRI looks back with fondness, and a little bit of regret, at the time when the sea was part of her everyday life but didn’t matter as much as it does now. 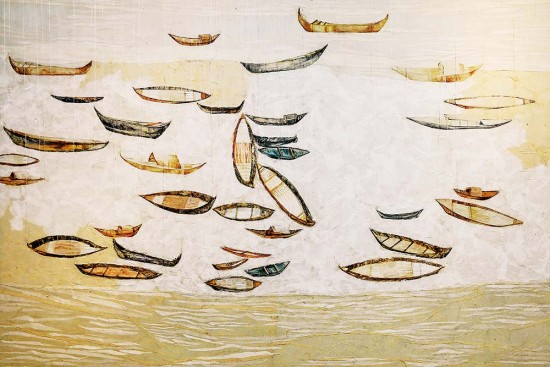 I was more than 7,000 kilometres away when I first felt a strange pang in my chest that can only be defined as homesickness. In Barcelona, the chilly water of the Mediterranean Sea was licking my bare feet, and I was overcome with a longing for what I had left behind. I was to return to Mumbai soon, but at the time, five months was the longest I had ever been away. On the beach with me that day was the man I would later marry. This is what my city looks like, I said to him. This is how it smells.

The comparison seems thin in hindsight, but I wasn’t lying when I drew it. After the refined sterility of the German and French cities I had visited until then, Barcelona’s rough edges, late lunches and cacophonic streets had felt refreshingly familiar. Above all, the air on the promenade by the sea had hung heavy with moisture. I was reminded of home. Between that first long separation from Mumbai and now, eight years have passed. I have since lived in three cities on two continents for stretches longer than the first time I was away. As I write this from Edinburgh, where I now live, I realise that the sea had only ever been an accessory for me, something I had rarely spared a thought for, never quite grasping the many ways in which this peripheral presence was quietly shaping me.