'Thrones For Murderers, The Oppressed Await The Gallows' -- Why Kashmiri Poets Are Feeling Helpless And Choked

The snow of despair runs deep in the Valley. And the free-flowing words of Kashmiri poets are now frozen. 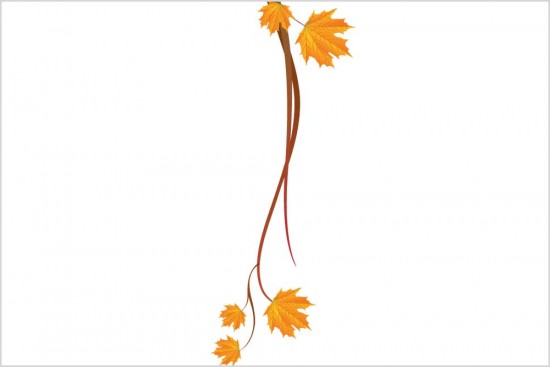 Kashmir’s  poets have been silenced by a siege—many of them are writing, but keeping it to themselves. As the otherwise vibrant local newspapers stopped writing editorials, columns, even news stories in the last one year, Kashmiri poets grieved silently. On August 5, 2019, upon hearing about Article 370, Kashmir’s legendary poet, playwright and songwriter Bashir Dada, who writes in Urdu and Kashmiri, says he felt helpless and choked. “I thought it’s all over…what’s the use of my poetry now? I felt humiliated. I didn’t write for long. And when I started writing and posted it on social media after a partial lifting of the communication ban, some friends from Delhi called me saying you should write some light stuff. What light stuff do they expect from us?” he asks. Instead, he wrote: Haatam na yahan koi, aadil na yahaan koi / Hai takht nasheen qaatil, sooli pe sawaali hai (Haatim is long gone! The just kings are dead / Thrones for murderers, the oppressed await the gallows).

Young Kashmiri poet Nighat Sahiba des­paired too: she didn’t write for six months. After August 5, 2019, she and her mother would walk 15 km from their home to reach the Achabal police station to call her brother. They couldn’t, in spite of going for 15 days straight. “That queue, the securitymen, those helpless people waiting silently, the many failed attempts to connect, hearing the voice after a long time…I will never be able to erase that from my mind,” she says. “The dust of that police station blurred my vision. The barbed wires wounded my soul.” Later, she put pen on paper…. Tse wucchut myon poshe wann / Yiman khoanan, human kocchan / Ghali ghali ccha sarhadi / Ghali ghali wujarghi (You found my blossoming flowers / Bloom in laps here and grips there / Each lane is a boundary now / Each lane forsaken).