A recent census report indicates an alarming decline in fertility among Indian parents, with couples choosing to delay or deny parenthood and/or suffering from lifestyle diseases. 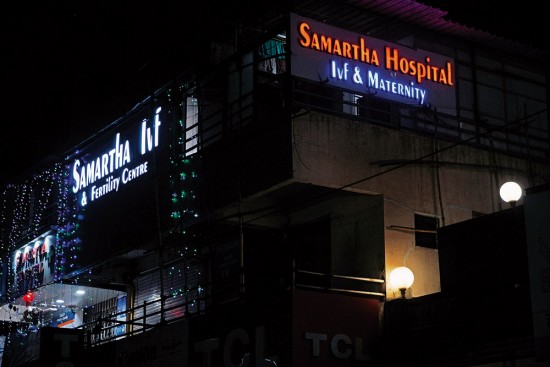 For an increasing number of couples in India, having a child is no longer as alluring as it once used to be. With “career first” becoming the new norm for young and middle-aged couples, the status of motherhood has seen a drastic fall across India. The recently released Census Report (2016) on the fertility status of India indicates declining fertility among Indian women, with an alarming decline of 31 per cent recorded for the period 1991 to 2016.