What Did I Do! 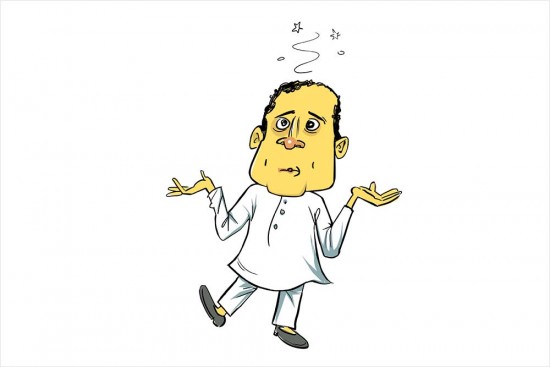 On May 1, during an interview with a news agency, Congress leader Rahul Gandhi was asked if he was prepared to lead his party once again. It was a question that had come Rahul’s way countless times since he quit his party’s presidency after the 2019 Lok Sabha debacle, but had always met with a non-committal response. This time around, a day before results were due for the assembly polls in Kerala, Assam, West Bengal, Tamil Nadu and Pondicherry, the reply was different—not definitive, but not entirely in the negative either. “I will do whatever the party wants me to do,” Rahul replied.

Several Congress leaders—those loyal to Rahul and others wary of his leadership—believe the response was based on inputs from his lieutenants who predicted a clear win for the party in Assam and a substantial improvement in the party’s tally in Kerala. Rahul had practically led the Congress campaign in Kerala, the state that elected him to the Lok Sabha in 2019. In Assam too, Rahul and party general secretary Priyanka Gandhi Vadra had campaigned extensively. A prospective poll victory could have propelled Rahul back to his party’s top post, ­without critics taunting him for his near-unbroken record of leading his party to electoral disasters.