A hundred essential books, chosen by our jury, and the reasons they should be read—and reread 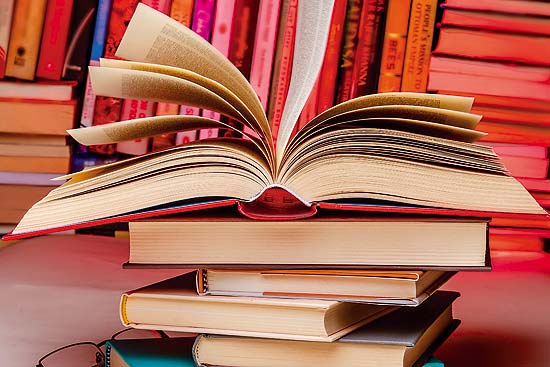 The novel that made ‘Orwellian’ synonymous with oppressive regimes that use surveillance to control its citizens, it had a great opening line: “It was a bright cold day in April, and the clocks were striking thirteen.” The dystopian novel features Win­ston Smith, an emp­loyee of the Ministry of Truth. His doubts lead him to secretly begin a critique of the Party. He also falls in love with Julia, a co-wor­ker, and in an eerie twist they have to betray each other to survive. Smith is re-educated to be filled with unsurpassable love for Big Brother, the supreme leader.