A ISI-hosted dinner serves as the platform for moderate views 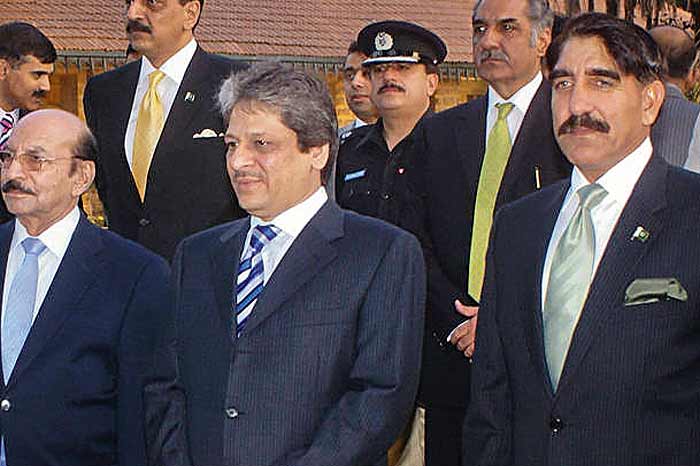 The reputation of Pakistan’s spy agency, the Inter-Services Intelligence, precedes it by miles. Variously called the “deep state”, or more popularly by its acronym, ISI, it is a dreaded outfit both in India and Pakistan. In India, its involvement is mentioned confidently after most terrorist attacks. In Pakistan, people whisper its name every time an elected government gets toppled or critics of the Pakistani army suddenly disappear from the face of the earth.

With such a grim reputation, when your dinner host turns out to be a senior official of the ISI, as happened recently to the Indian media delegation that visited Pakistan, a faux pas or two was naturally par for the course. “Is it a think-tank?” asked one member of the Indian team innocently, after our host introduced himself as an ISI honcho. But once it was clear who was buying us dinner at the posh Islamabad restaurant, there was no stopping the barrage of questions.