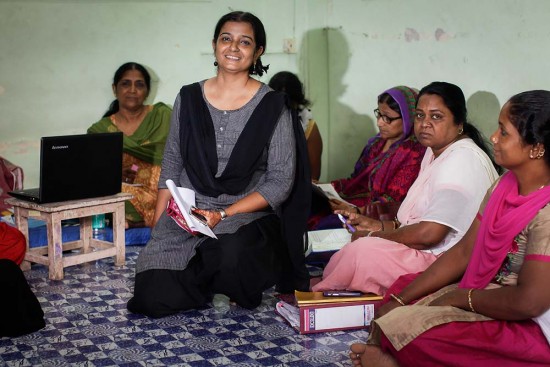 How far can religion, rather interpretations of religious texts, govern and decide your life decisions? Two women, poles apart in many other ways, have the same answer—it can change your life, personal and public. Noorjehan Safia Niaz, co-founder of the Bharatiya Muslim Mahila Andolan, started Sharia courts, run and managed by women, in 2013. The team successfully disposes an average of 70-80 cases annually plus an equal number of consultations. She is also fighting for the reallowing of entry for women in the sanctum of the Haji Ali Dargah, a practise that was abruptly stopped in 2012.

Whether it is oral divorce (saying talaq three times) or recovery of mehr on separation or maintenance and child custody, the Sharia law has been interpreted, much like the Haji Ali regulation, from time to time, often victimising the women. Even as she presses for codification of the law and gets women to be trained as qazis, the Sharia court that operates from a small room in Kherwadi near Bandra East station will have to do for now. “We consider ourselves equal to the All-India Muslim Personal Law Board, as both of us are NGOs. When one is clear on the values of justice and equality, upheld by the Constitution of India and the Quran, there is no fear or dilemma about what we need to do,” says Noorjehan with a quiet confidence.