Is His Story Playing Out As Farce?

Kejriwal’s ministers should have caused him embarrassment. Did he outdo them? 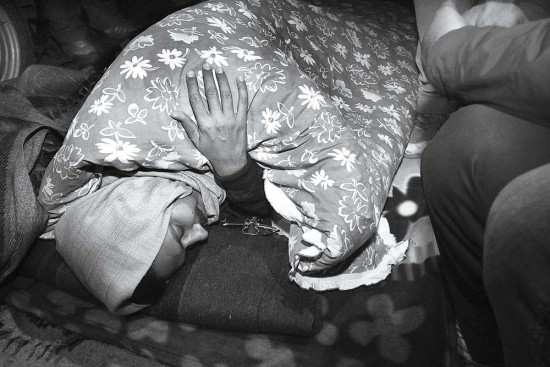 Chief minister Arvind Kejriwal’s unusual dharna in the heart of Delhi in the peak of its harsh winter is over. But it’s unlikely that the cold backlash against him and his Aam Aadmi Party (AAP) will dissipate soon. The whiplashes keep coming. The party hasn’t had a reprieve of late, whether it’s over Kejriwal’s open defiance of law in the very shadow of Parliament, over his ‘lawless’ law minister Somnath Bha­rti’s racist, vigilante act in south Delhi’s Khirki Extension or over its leader Kumar Vishwas’s crudities.

Never in recent times has the country been treated to the dramatic image of a CM spending a night out in the open in protest. Neither have we seen someone charged with upholding the rulebook flout it the way Kejriwal did in his ‘aam aadmi’ style. Many who had voted for AAP, hoping it would set the house in order, are worried it might well bring the entire house down. Kejriwal and his cohorts are being accused of anarchy, a charge the CM only seemed to endorse when he said—perhaps sarcastically, or perhaps flirting with radicalism—“Yes, I’m an anarchist.”