Is The Doctor In?

Tell-tale flotsam establishes A. Raja’s culpability in the telecom scam 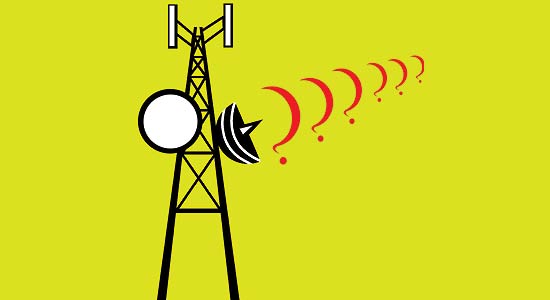 Andimuthu Raja has chosen to brazen it out. But are his days as Communications and IT minister numbered? The Congress-led UPA today needs the support of the DMK less than it ever has since May 2004. After the CBI raids, there is no doubt that the spectrum scam, running into more than Rs 50,000 crore, is turning out to be an embarrassment for the government.

Raja says he consulted the PM and Pranab Mukherjee while allotting mobile phone licences with spectrum on a ‘first-come-first served’ (FCFS) basis—significantly, he does not categorically say they approved his decisions. Neither has Manmohan Singh really said he approved of what Raja did. The PM merely said allegations raised by the Opposition are not always correct and that he would not publicly discuss what transpired in cabinet meetings.