ISIS Whispers In God’s Own Country 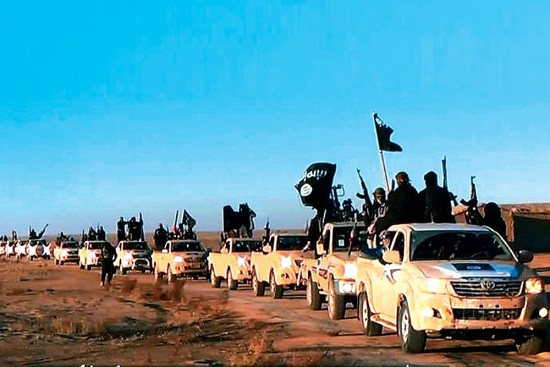 Somewhere in a small town in Kerala, a woman cries inconsolably. We are ushered into a modest house, with nothing to suggest there are Gulf remittances flowing in. The windows are shut tight, the dark brown curtains hang ghoulishly and the door is quic­kly bolted before Cynthia* melts into a pool of sorrow, recalling her daughter. Tabitha* had been studying in a Gulf country since last August and walked out of a friend’s place where she was staying on March 20 this year, leaving behind only a handwritten note. Embellished with Arabic phrases and Quranic quotes, the note is a declaration to her parents that she conver­ted to Islam of her own free will and so they should not worry about her.

Tabitha’s note left her Christian parents stunned, but after chatting with her over phone and WhatsApp, they agreed to let her practise the faith of her choice and asked her to return. But her replies were terse, indicating she didn’t want to return to a family that did not believe in Islam. Later, her parents learnt she was being helped by a Bahrain-based organisation called Discover Islam Society (DIS), which supports those who wish to convert to Islam or have recently converted in the Gulf. Interestingly, the two Indian languages in which the DIS website off­ers written material for Islamic studies are Telugu and Malayalam.