‘It (Sacking) Was A Surprise. There Was No Discussion’

An interview with former DRDO chief, Avinash Chander, who was 'sacked' barely a fortnight before the launch of Agni 5. 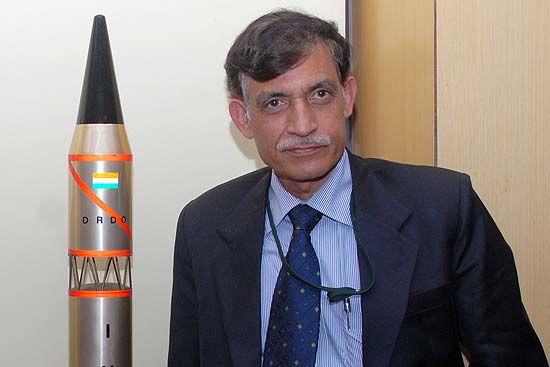 Till January, Avinash Chander was chief of the Defence Research & Development Organisation (DRDO). The senior boffin and architect of India’s missile programme, who was unceremoniously ‘sacked’ barely a fortnight before the launch of Agni 5, says he has no clue why he was shown the door a few months before retirement. In this interview with Pavithra S. Rangan, he says he was not taken into confidence before he was replaced. Also that he had had no differences of opinion with the government. He talks of how the DRDO had nurtured a thousand industrial partnerships. Even so, he says, Indian industry has been reluctant to venture into making ‘end-products’. He says he is all for FDI and the participation of private enterprise in defence production, while warning against the pitfall of “assemble in India” as opposed to ‘Make in India’.

Did the ‘sacking’ come as a surprise?