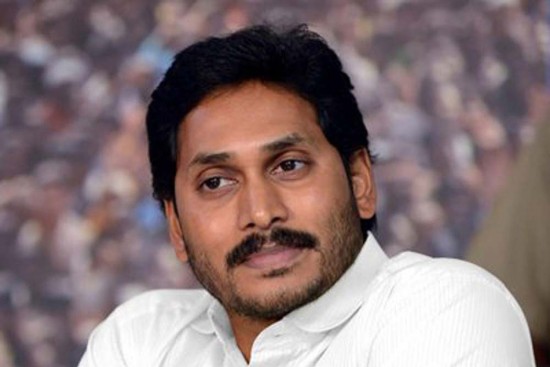 There’s an instant trivia from Andhra Pradesh. How many cases chief minister Y.S. Jaganmohan Reddy’s government lost in the high court? The answer is 65 so far—almost one every week in one year since he became CM in May 2019. That’s not trivial, actually. The legal setbacks have spurred his critics to demand his resignation, their attacks laced with accusations that he is “incompetent”. Take state BJP unit chief K.L. Narayana’s remarks: “Inexperience, corruption, lack of understanding, adamant behaviour, Police Raj and reverse tendering. This is the one year rule of Jagan. He is a failed CM.” Telugu Desam Party chief N. Chandrababu Naidu, whom Reddy succeeded as CM, called him the modern-day Tuglaq.

Reddy’s latest failure is his government’s attempt to get rid of state election commissioner N. Ramesh Kumar through an ordinance following his refusal to hold rural elections amid the coronavirus crisis. The CM wanted to go ahead despite the lockdown, expecting a landslide victory that would have given juice to his plan to shift the state capital from Amaravati to Visakhapatnam. The plan is currently mired in litigation. The high court ordered reinstating Kumar who, for his part, headed straight to his office after the judgment while the YSRCP government ran to the Supreme Court.